What to Do If You’ve been Charged with Identity Theft 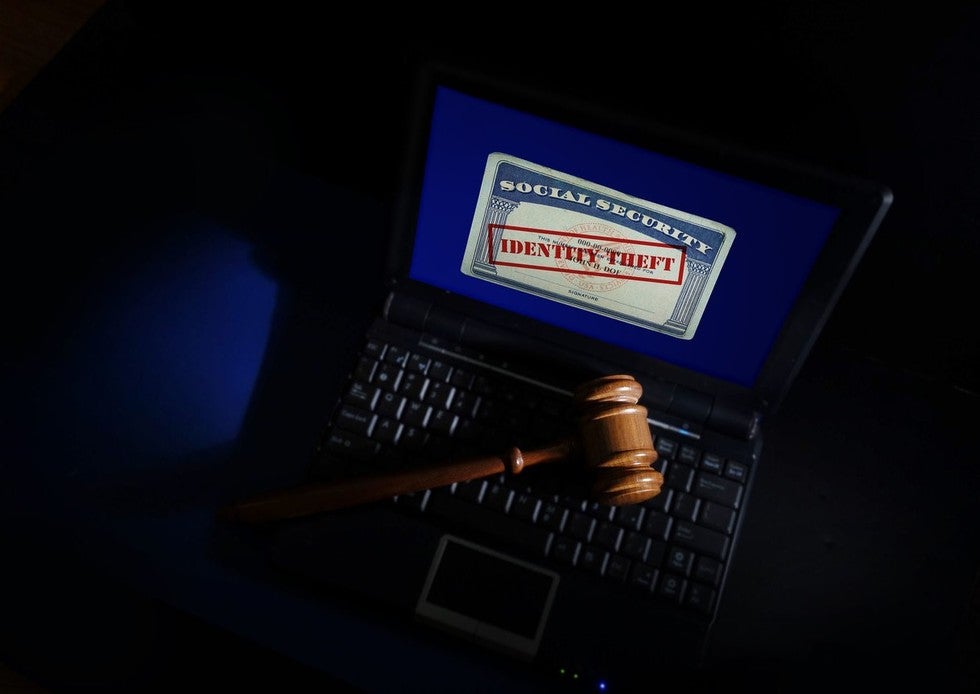 Identity theft is becoming easier and easier to commit as everything about our lives becomes digitized and computerized.

In 2014, over 17.6 million Americans had their identity stolen, and 86 percent of these thefts were a result of existing debit or credit cards. Which makes sense, because we pay for everything with credit or debit cards these days.

But it goes beyond this. We make purchases on our phones. We connect to public WIFI. We fill out our social security number on forms even when it's not required. If anything, it's surprising that those numbers aren't higher!

In fact, there are so many ways to steal another person's identity that sometimes you might not even realize that you've done something that can be considered a crime. Some states don't even have specific identity theft charges, categorizing the crime under forgery or fraud laws. But that's not the case in Illinois. We do have an identity theft law: 720 ILCS 5/16-30. And if you want to fight your charges, the first thing you need to do is understand them.

What Counts as Identity Theft in Illinois?

A person commits identity theft when he or she knowingly: 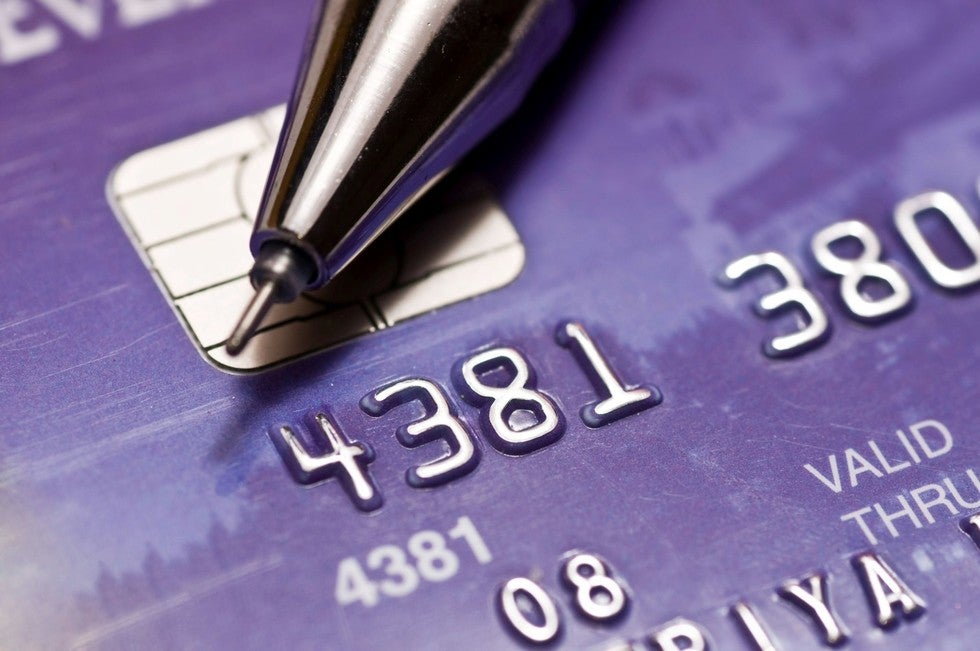 First, if you've been charged with identity theft, you should contact an experienced criminal defense attorney immediately. A skilled identity theft lawyer will be able to look at the facts of your case and determine the best strategy to defend you against identify theft charges. Which is incredibly important, because penalties can be severe.

Two words are especially important to your defense: “knowingly” and “intent.” In order to prove identity theft, the prosecution has to prove – beyond a reasonable doubt – that you knowinglyused, possessed, obtained, etc. someone else's personal information or document, that you were aware the information belonged to a real person – living or deceased – and that you had the intent to commit a felony.

Without these elements, a jury won't be able to reach a guilty verdict. While the prosecution attempts to prove these elements to the court, a qualified defense lawyer will work hard to call their assertions into question, bringing up anything that can cast doubt on both your knowledge and your intent.

Lack of intent. If you had no intention of committing a felony with someone else's personal identification, then you can't be convicted of that crime. A lawyer should try to show the court that you might have had this information but never intended to use it – and especially not for criminal purposes.