Get Your Criminal Record Sealed with a Chicago Expungement Lawyer 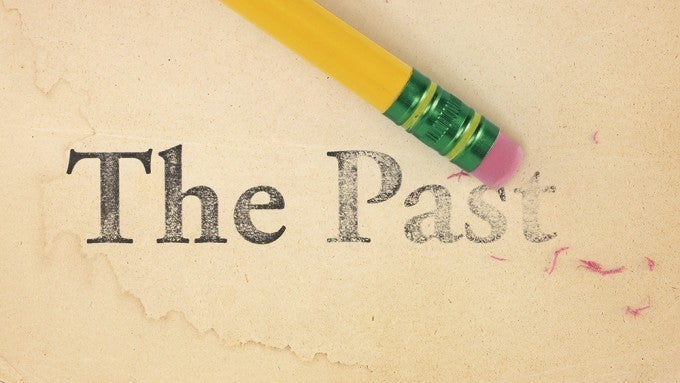 When facing a felony or misdemeanor, your criminal record is probably the last thing on your mind. The prospect of spending time in jail, paying thousands of dollars in fines, or even completing some kind of diversion program seems far more worthy of your attention. When it's stacked up against all of those more serious-seeming punishments, is it really worth dealing with your criminal record?

It may not have the immediate punch of big penalties like getting thrown in jail, but having a blemish on your criminal record is a huge problem. The issue is that anyone who does a background check on you will be able to see you were once charged. Who does background checks? Employers. Landlords. Loan officers. Universities. And most of those people and institutions aren't particularly interested in working with people they view as “criminals.”

In other words, your criminal record can make it incredibly difficult to get the job you want, find a place to live, secure a loan, or get into college. Not particularly easy to get ahead when you're facing those kinds of hurdles. And keep in mind that your criminal record doesn't go away. It's going to stick with you for the rest of your life.

Former Cook County Assistant State's Attorney Howard J. Wise has seen firsthand how criminal records can negatively impact people's lives. You're forced to live on the edges of society. Scrape by on whatever low-wage jobs will take you.

But it doesn't have to be that way. While it's not possible for everyone or every type of crime, in his more than 18 years as a defense attorney, Mr. Wise has helped many Chicago clients to get their criminal records sealed or expunged. He understands how the law works, what you need to do to make it happen, and the various pitfalls that should be avoided.

Not sure if you have a criminal record or not? There's a pretty easy way to tell.

Many people think that you have to be convicted to get a record, but this isn't true. If you were ever charged with a crime – or even just arrested – this will show up on your criminal record. It doesn't matter if you are acquitted. It doesn't matter if the charged are dismissed. And the only way to keep others from finding out about your record is to get it sealed or expunged.

The first thing to understand is the difference between expungement and record sealing. Expungement means that the charge essentially never happened. The actual records will be physically destroyed or given to you, and your name will be deleted from any criminal records that are public. Record sealing, as the name implies, means your record will be sealed away. No one in the general public will be able to see it, but law enforcement agencies will.

If you were never convicted…

If you were convicted…

You do not qualify for expungement. However, you may qualify for record sealing. It depends upon the type of conviction you have. By and large, convictions for felonies cannot be expunged. The only crimes that qualify are specific drug and prostitution offenses. A number of misdemeanors may be sealed under Illinois law. However, DUIs, battery, assault, and most sex offenses do not qualify. You can find out for sure about your specific offense by using the state of Illinois' record sealing worksheet.

How a Chicago Expungement Attorney Can Help You Clear Your Record

While it is technically possible to seal your record or have it expunged without working with a lawyer, we don't recommend it. There are simply too many ways to make a mistake if you are not intimately familiar with the process. Most cases that involve criminal record sealing take months, and if your case has any unusual complexities, you will likely be working to clear your record for even longer.

At The Law Office of Howard J. Wise & Associates, we guide you through the entire process and make sure that you don't hit any snags along the way.

How does it work?

After your petition is granted, the order to seal or expunge has to be sent to both the agency that arrested you and the Illinois State Police.

Clear Your Record with the Help of an Illinois Defense Attorney

Why should you choose Howard J. Wise? Because he's been helping Chicagoans just like you for nearly two decades. Because he cares enough about his clients that they've rated him 10/10 on Avvo and offered countless testimonials singing his praises. And because he understands the expungement and record sealing process inside and out. He will ensure you have the best possible chance at clearing your name.

Start living your life again – get your record sealed or expunged! Contact The Law Offices of Howard J. Wise & Associates today and set up a free consultation where we can talk about how to clear your record. There are several easy ways to get in touch. Fill out our simple online case evaluation form, email us, or give us a call at 312-345-6604. The rest of your life is waiting.