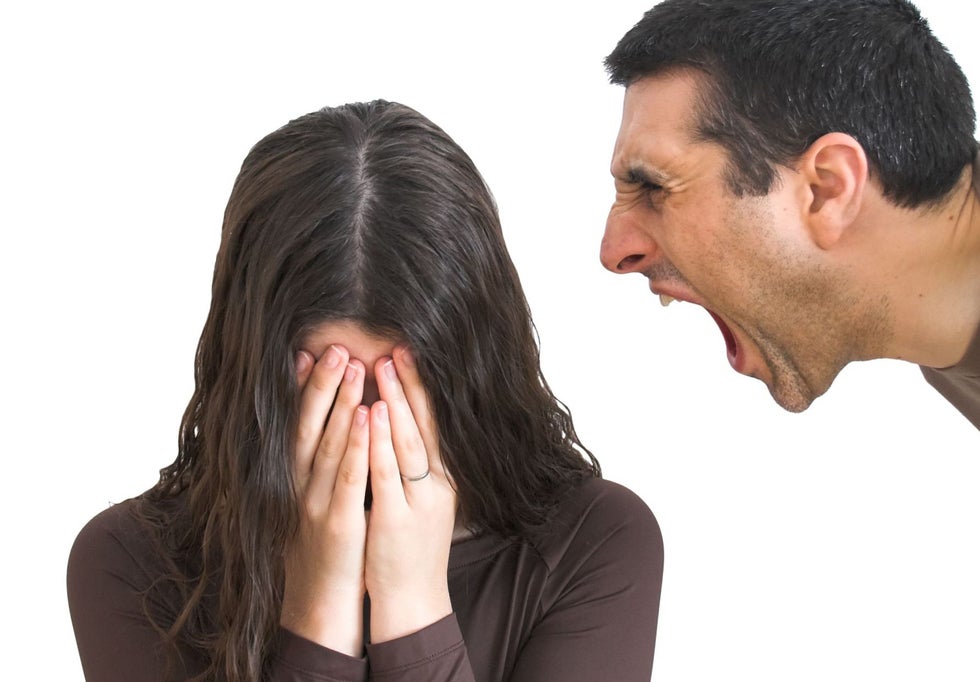 Regardless of how minor the incident may have seemed, you should always take domestic violence charges very seriously. Illinois law enforcement officials and prosecutors are under a good amount of political pressure to take a tough stance against allegations of domestic violence. Unfortunately, this has resulted in unjust convictions based on exaggerated and even completely false domestic violence claims.

All too often, domestic violence allegations are used to gain leverage in marital arguments, family disputes, and child custody battles. In part, this is due to our state's broad definition of domestic violence. The umbrella term encompasses many different forms of abuse, including hitting, pushing, threatening, harassing, or stalking a person with whom you are involved in an intimate relationship. That means you can be charged and convicted with domestic violence even if no physical action ever occurred.

If you have been charged with domestic violence in Chicago or the surrounding areas, seeking legal guidance is critical. Do not make the mistake of taking your domestic violence charges lightly—Illinois law is unforgiving and relentless when it comes to prosecuting domestic violence crimes, and a conviction can carry serious consequences to your freedom and future. Though penalties may vary depending on the circumstances surrounding the incident, punishments for domestic violence often include jail time, fines, a restraining order, and a lifelong criminal record.

As a former prosecutor himself, Howard Wise has a unique insight into the mind of domestic violence prosecutors and understands numerous strategies for challenging evidence against you. Get in touch with Mr. Wise immediately to learn what he can help you combat your domestic violence charge to protect your freedom and reputation.

When you contact our firm, we will listen to your experience with compassion and without judgment before explaining your options in a clear, upfront manner. Together, we can help you build a strategic defense to ensure the best possible outcome for your case. With Mr. Wise and his legal team on your side, you have the best possible chance of getting your domestic violence charges reduced or even dismissed entirely.

Illinois law defines domestic violence as physical abuse, harassment, intimidation, or intentional deprivation of personal freedom committed against a person with who the actor is in a domestic relationship. It is a common misconception that domestic violence can only occur between spouses or couples, when in actuality the crime can occur between two people involved in a vast array of relationship types.

Under the Illinois Domestic Violence Act of 1986, domestic relationships may include:

You can be charged with domestic violence for committing a variety of abusive actions against a person with whom you share one of these types of relationships. Some of the most common examples of actions that could constitute domestic violence include:

Sexual abuse. This type of domestic violence involves forcing, coercing, or attempting to coerce sexual contact without the alleged victim's consent. You could also be charged with domestic violence for forcing a person with whom you share a domestic relationship to pose for sexually explicit photos.

Whatever the type of abuse you have been accused of, it is critical to seek legal representation from an experienced Chicago domestic defense attorney as soon as possible. Your attorney can help you understand the nature of the charges, and work to build a powerful defense to safeguard your rights.

Penalties for Domestic Violence from a Knowledgeable Chicago Criminal Lawyer

Under Illinois state law, a first-time domestic violence offense is a class A misdemeanor, punishable by imprisonment for up to one year, heavy fines, and a lifelong criminal record.

The penalties become harsher, however, if you have a previous domestic violence conviction on your record, or if the incident involved a child, firearm, or sexual assault. In all of these circumstances, the crime is considered a class 4 felony, and is punishable by one to three years of jail time, heavy fines, and a lifelong criminal record.

Beyond prison sentences, fines, and a criminal record, your domestic violence charge may also result in a restraining order, or order of protection. An order of protection is a civil court order that can force you to stay away from the alleged victim and certain areas, including their school, work—even the home you used to share together. A protection order may also forbid you from contacting your children, while still requiring you to pay child support or alimony.

The penalties for domestic violence are debilitating and long-lasting, and may have a huge impact on your future career, family, and personal life. A domestic violence conviction can follow you for the rest of your days, limiting your ability to seek employment, secure housing, or obtain loans. You may be barred from contacting your loved ones and exiled from your own home.

Do not risk incurring these crippling consequences by fighting your domestic violence charge alone—contact the Law Office of Howard J. Wise & Associates to recruit a team of some of the top criminal justice attorneys in the state.

Your initial consultation will be free and completely confidential. Give us a call at 312-345-6604, email us, or fill out our convenient online contact form to get started on standing up for your rights and freedom  today.