When Is Drug Distribution Considered Trafficking? 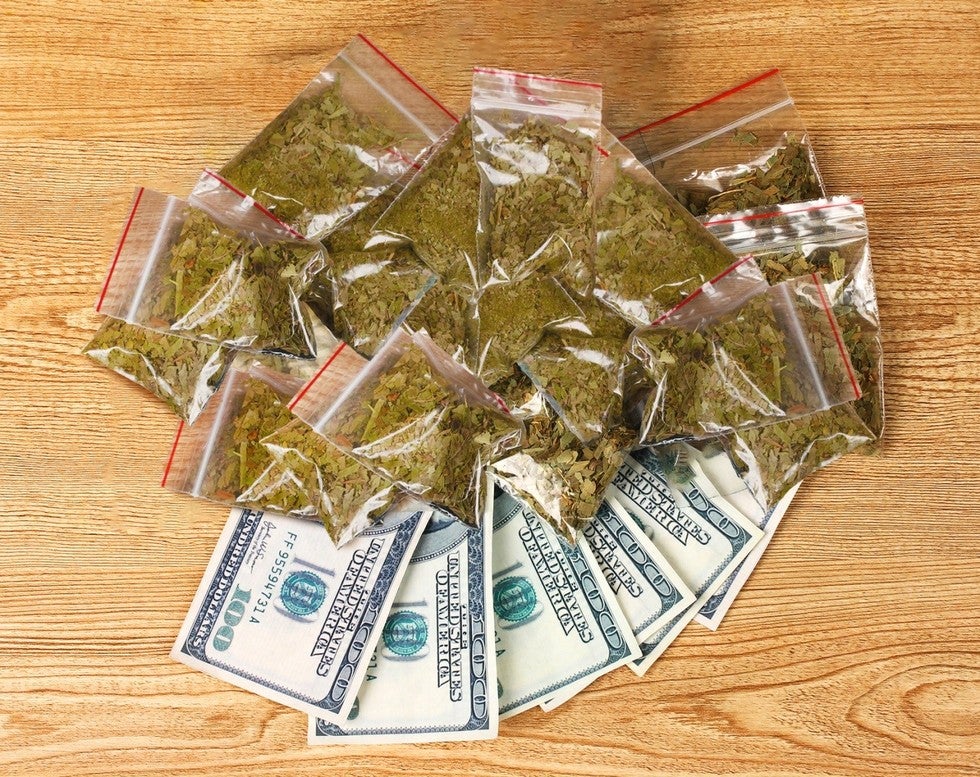 In Illinois, trafficking, selling, and distributing drugs is considered a far more serious crime than simple drug possession. Profiting from the drug trade is perceived as more harmful to society than possession for personal use, where the only person impacted is likely to be you.

Because of this, those accused of the crimes of trafficking, manufacturing, and distribution face harsher charges and sentences than individuals charged with possession. In fact, the Illinois Controlled Substance Act explicitly states its intention to “penalize most heavily the illicit traffickers or profiteers of controlled substances, who propagate and perpetuate the abuse of such substances with reckless disregard for its consumptive consequences upon every element of society.”

The severity of the charge (and associated penalties) depends significantly on the amount of drugs involved, and which drugs were allegedly being distributed or trafficked. Illinois classifies drugs by Schedules, from Schedule I to Schedule V.

So when is selling or distributing drugs considered trafficking? We'll look at some of the specific criminal charges you might face, and outline the difference between distribution and trafficking.

Not All Distribution Is Considered Trafficking

In general, the law refers to distributing a drug as “delivery.” Usually, delivery means the sale of a drug, although there are a few other behaviors that the law considers delivering.

Delivery of a Controlled Substance. There are a few ways you can be charged with the sale of a controlled substance. The first and most obvious way is if the police catch you in the act of exchanging drugs for money—for example, if you sold drugs to an undercover officer or an officer witnessed an exchange between you and another person.

But the actual sale of drugs isn't the only way you can be charged with this crime.  Delivery of a controlled substance includes bartering, giving away, manufacturing, distributing, exchanging, or even offering to perform any of those activities. In the past, people have been charged will selling a controlled substance simply for bringing one person to meet another in order to facilitate a drug deal.

It's important to remember that “controlled substance” doesn't just refer to illegal drugs like heroin or methamphetamine. Prescription drugs and other chemicals listed in the Controlled Substances Act may be legal to sell under certain circumstances, but illegal when outside that context.

Possession with Intent to Distribute. Even if you aren't caught in the act of distributing drugs to another person, the police may accuse you of “possession with intent to deliver” based on a few factors.

Usually, intent to deliver is established by the quantity of drugs in your possession, along with paraphernalia or other indications that you planned to distribute the drug to a large amount of people.  For example, scales, small bags, or large amounts of money in cash could all be considered proof of your intent to deliver.

The police might also establish this intent through communication with other people—for example, if the officers found text messages on your phone arranging the sale of drugs. 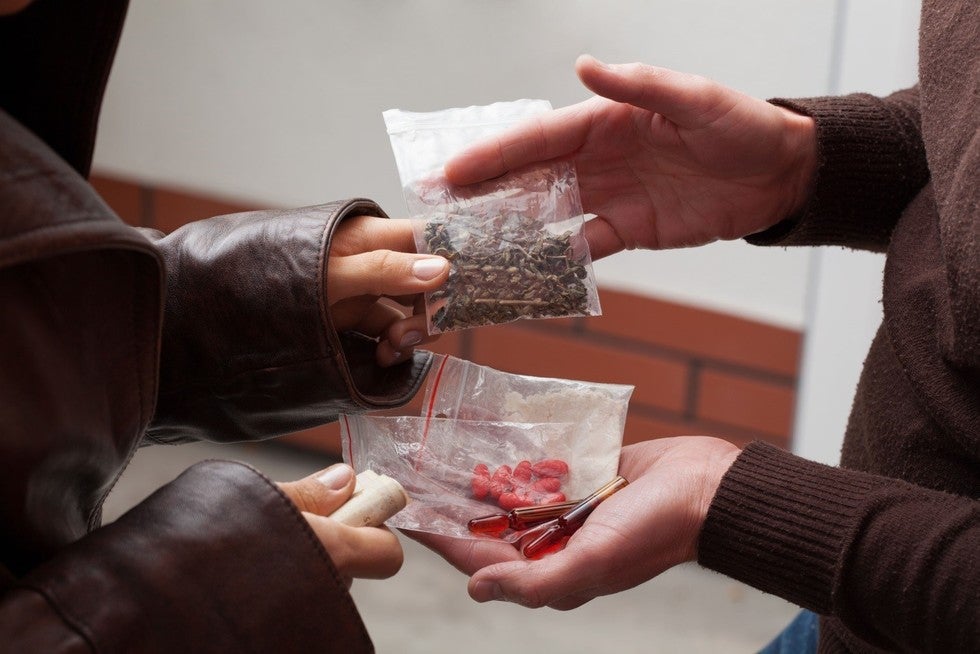 When Does Distribution Become Trafficking?

To prove trafficking charges, the prosecution must establish action, knowledge, and intent. You may face this charge for simply bringing drugs across state lines, or sending or receiving drugs through the mail.

The penalties established for drug trafficking are very harsh. Individuals convicted of trafficking will be sentenced to a minimum term of imprisonment that is twice the sentence of possession or delivery for the same amount of the drug in question. The maximum term is also twice that of possession or delivery, and the criminal fines are doubled. This means that they can be astronomically high—federal fines can be up to $10 million!

These penalties were mostly put in place to target drug cartels and other large scale crime operations. But often low-level dealers are the ones who face trafficking charges. Individuals sentenced to trafficking charges often receive much harsher punishments than violent offenders.

Drug trafficking charges are a serious matter, and Illinois laws are notoriously tough on drugs. However, a charge doesn't necessarily equal a conviction. A knowledgeable criminal defense attorney can greatly improve your chances of a favorable outcome, but you need to get started on your defense as soon as possible. The earlier you craft your strategy, the more likely it is that you will receive a positive outcome.