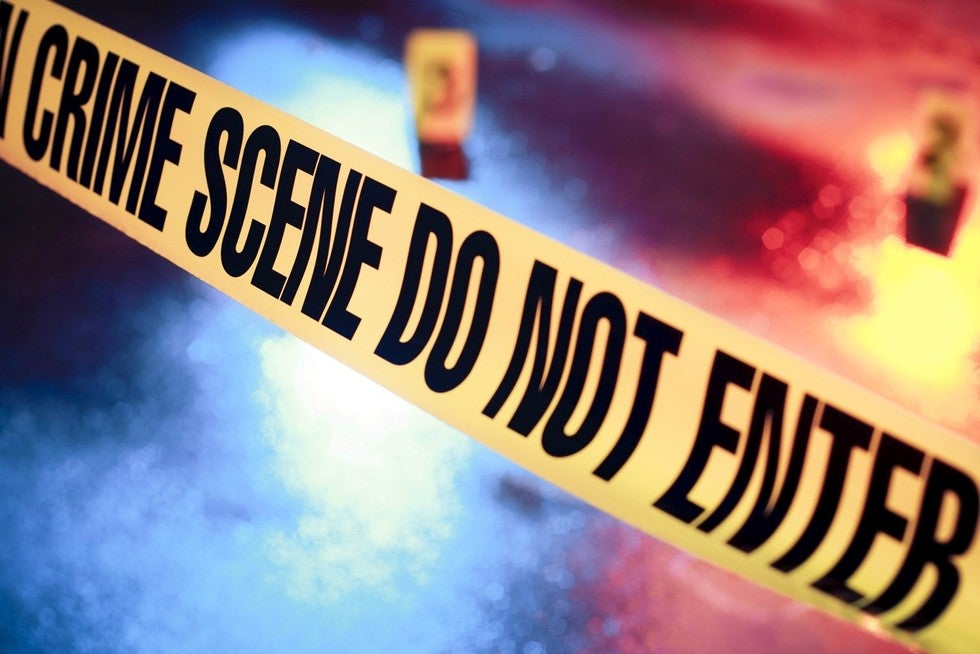 Imagine this scenario: you attempt to commit a felony with a group of people. In the commission of this felony, someone in your group is shot and killed by another person. Because of your involvement in the initial felony, you are charged with their murder.

Huh? How is that possible? Should you be charged with killing someone when you didn't do the actual killing?

This question is at the heart of Illinois' controversial felony murder rule. Under this law, a suspect can face murder charges if another person dies while committing certain felonies.

But what does this really mean? How has the law been used? Glad you asked.

In 2008, 15-year-old Justin Doyle and his friends attempted to burglarize a house. They knew the house's owner and that he was not around. They even knocked on the door and threw a rock at a window to make sure it was empty. But it wasn't.

The teens broke into the house, and the shattering glass awoke the owner's friend, who had been sleeping inside the whole time. He grabbed a gun, and when one of the teens tried to enter the bedroom, the man fired, killing the intruder – 14-year-old Travis Castle.

Doyle, who wasn't armed and did not pull the gun's trigger causing his friend's death, was charged with Castle's murder.

Because of our state's felony murder rule. Under this law, other suspects involved in certain felonies can be charged with murder if one of their compatriots is killed. Even if they don't have murder weapons. Even if they aren't immediately present when the death occurs.

Here in Chicago, as well as other places, the law has been used to charge others when law enforcement officers kill a fellow suspect.

Views on the Rule

The rule has numerous critics, especially when applied to juveniles. Herschella Conyers, a law professor at the University of Chicago has called it “ungodly harsh and unfair” and says minors are always shocked that they're being charged with murder despite not actually shooting anyone. 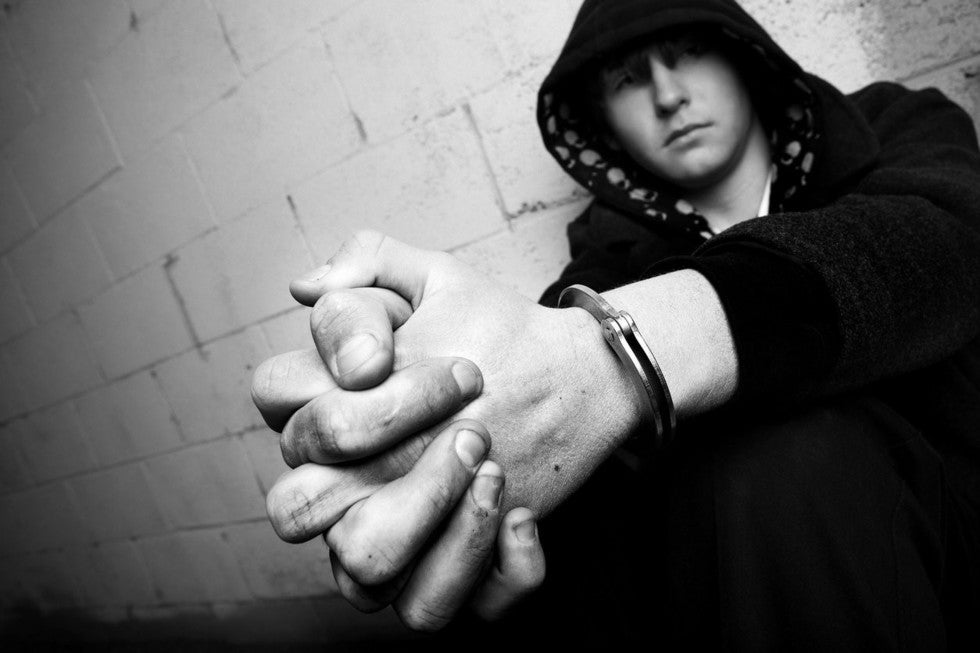 Research has shown that juvenile brains are different than adult brains. We know this. Kids tend to be more impulsive and more susceptible to peer pressure. They also can't fully understand the long-term repercussions or consequences associated with their actions.

The judicial system has taken strides to use this research for juvenile criminal reform. The U.S. Supreme Court ruled that juveniles couldn't be sentenced to mandatory life without parole. On top of that, the ruling would have to be applied retroactively to any juveniles currently facing that sentence. President Obama also banned juveniles from solitary confinement in federal prisons.

With this shift in juvenile justice reform, the felony murder rule is next on the list.

Timothy O'Neill, a professor at John Marshall Law School, says his main problem with the rule “is that it's a shortcut…what this says is the fact that you were bad enough to commit a felony, you're bad enough to be a murderer.”

So whether or not you are actually a murderer doesn't make a difference, you can still be charged with murder.

On the other side of the spectrum, you have supporters of the rule who claim it's a deterrent and shows that we value human life. But even their support isn't totally cut-and-dry. David Crump, a University of Houston law professor, supports the rule but believes it should only be applied in certain situations, and when an innocent bystander is killed instead of an accomplice.

Most states have some form of this felony murder rule, but some have limitations as to how it can be used. A couple have even abolished it altogether. 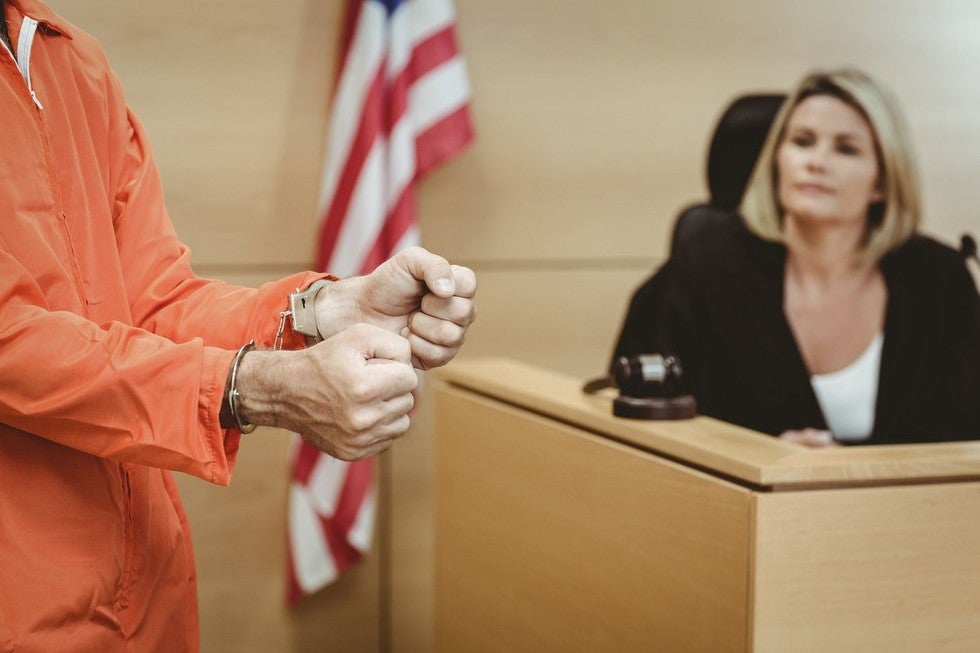 So What Happens Now?

Many juveniles who are charged with felony murder will usually end up pleading to lesser charges to avoid the murder conviction and lengthy sentence. Being charged with murder can also mean heading to adult court – where penalties are more severe – instead of juvenile court.

Doyle, who was charged with murdering his friend, accepted a plea deal. He plead guilty to involuntary manslaughter and home invasion, and the murder and residential burglary charges were dropped. His sentence? Thirty years in prison.

While the plea deal kept him free of a murder charge, it also keeps Doyle from being able to appeal his sentence. So Doyle and his lawyer have filed a clemency petition to the Governor of Illinois, hoping to relieve him of his sentence. So far, there hasn't been any word on the status of the petition.

Unfortunately, as long as this law is legal, Illinois will continue to use it.