Top 5 Things NOT to Do If You Are Arrested 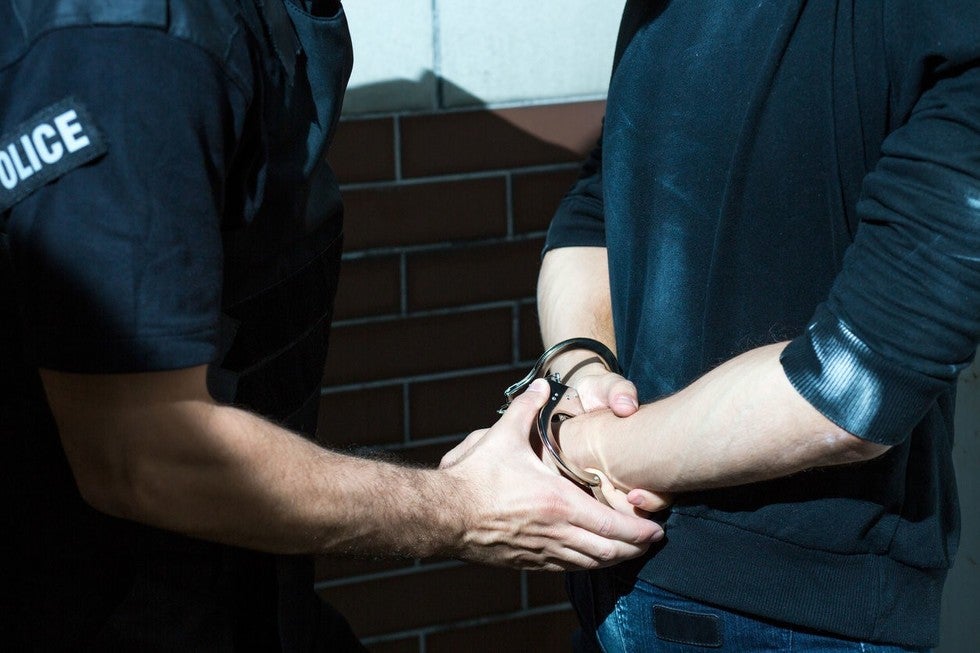 Getting arrested – or even being questioned by a police officer – can be a scary and stressful experience. And when faced with a tough situation, many people often react emotionally as opposed to logically. While an emotional reaction is understandable, it's not always the wisest or best way to behave.

For this reason, it's important to understand what you should and shouldn't do if you ever find yourself under arrest. Regardless of the reasons why you are getting arrested, you should do as you are told while also following these 5 things you should NOT do.

1. Don't talk. When you are placed under arrest, you should be read your Miranda rights, which include your right to remain silent. Exercise that right until you are able to speak with your lawyer about your case. While you might want to explain the situation to the police officers or clear up a silly misunderstanding, you could be doing more harm than good by talking. Ultimately, you don't want to say something incriminating that could hurt your case.

2. Don't run. When people see a police officer, their first instinct might be to run. But if you're about to be arrested, fight that instinct and let the officer arrest you – even if you're innocent. If you run away from a police officer, he might think you're running because you have a weapon or are a dangerous risk, which could cause them to draw their own weapon, jeopardizing your safety.

3. Don't resist arrest. If you try to fight an arrest, you might end up with more charges than you began with. Pushing a police officer or trying to swat away their hands during an arrest may not seem like a big deal, but it could lead to an assault charge. And if you're being arrested for a misdemeanor, you could find yourself facing a felony if you resist arrest and injure the police officer – even slightly. Plus, you will ultimately lose a fight against an officer, so don't even try.

4. Don't let the police search anywhere. The police need a warrant to conduct a search, and if they don't have a warrant, they will often try to ask for your consent. Since many people are intimidated by law enforcement, police officers can get away with a lot of unwarranted searches. But remember this: if you don't give your consent, they're not allowed to search.

So if a police officer asks if he can search your car or your home, clearly state that they do not have your permission. If they go ahead with the search anyway, whatever they find might end up being inadmissible since they obtained it illegally.

5. Don't believe anything the police say. The police will do and say anything in order to get you to confess or make an admission. And it's completely legal for the police to lie to you about fingerprints, witnesses, DNA, or anything else in order to get a confession. Most people don't know this because it sounds crazy and coercive, but that's the way the system works.

It doesn't matter if the confession is based on lies; they just want you to admit what you did. If you were arrested with a friend, a common tactic is to separate the two of you and tell one that the other gave him up. For these reasons, don't believe anything they say. Remain silent, stick to your guns, and wait for your lawyer.

If you ever find yourself under arrest, follow these top 5 rules to ensure your rights will be protected. And if the police violate your rights anyway, make sure to tell your lawyer so that he or she can use this in your defense.