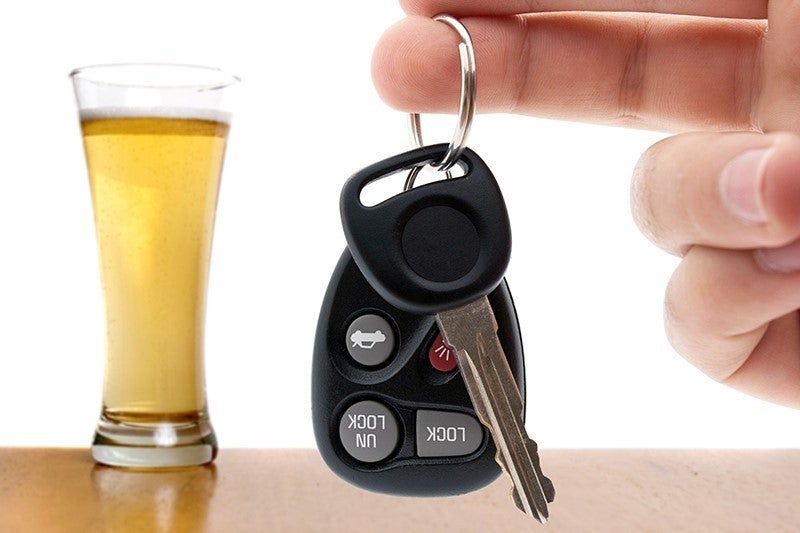 Driving under the influence of alcohol is illegal in Illinois and can have serious ramifications for first time and repeat offenders.

In Illinois, you can be charged with a DUI if you are caught with a blood alcohol content (BAC) of 0.08 or higher. A commercial driver's limit is 0.04. And if you are under 21, there is a zero tolerance policy – any amount of alcohol will result in an arrest.

If you are arrested for a DUI and it's your first offense, you could be punished with up to 1 year in jail, a fine of up to $2,500, the installation of an interlock ignition device, and a license suspension for a minimum of 1 year.

With a second offense, you will face similar penalties, but your license will be suspended for a minimum of 5 years. A third offense is considered an Aggravated DUI and will cost you 3 to 7 years in jail, a fine of up to $2,500, the installation of an interlock ignition device, and a license suspension for a minimum of 10 years.

But what if you're caught driving under the influence for a fourth, fifth, or sixth time?

If you are convicted of 4 or more DUIs in Illinois, your driving privileges are revoked for life with no possibility of relief.

At least, that's the way it used to be.

Recently, the Illinois General Assembly and Governor Bruce Rauner decided to give repeat DUI offenders another chance to be able to legally drive. Starting January 1, 2016, multiple DUI offenders who have had their license revoked for at least 5 years can apply for a restricted driving permit that will allow them to drive to work and to take their kids to school or the doctor.

This new law affects 5,085 Illinois drivers, with 55 percent of those drivers living in the six counties of the Chicago metropolitan area.

In order to be approved for the limited permit, drivers need to show proof that they have been alcohol and drug free for at least 3 years and have valid car insurance. In addition, their cars will need to have an interlock ignition device installed so that their cars won't drive if their BAC is above a certain limit. 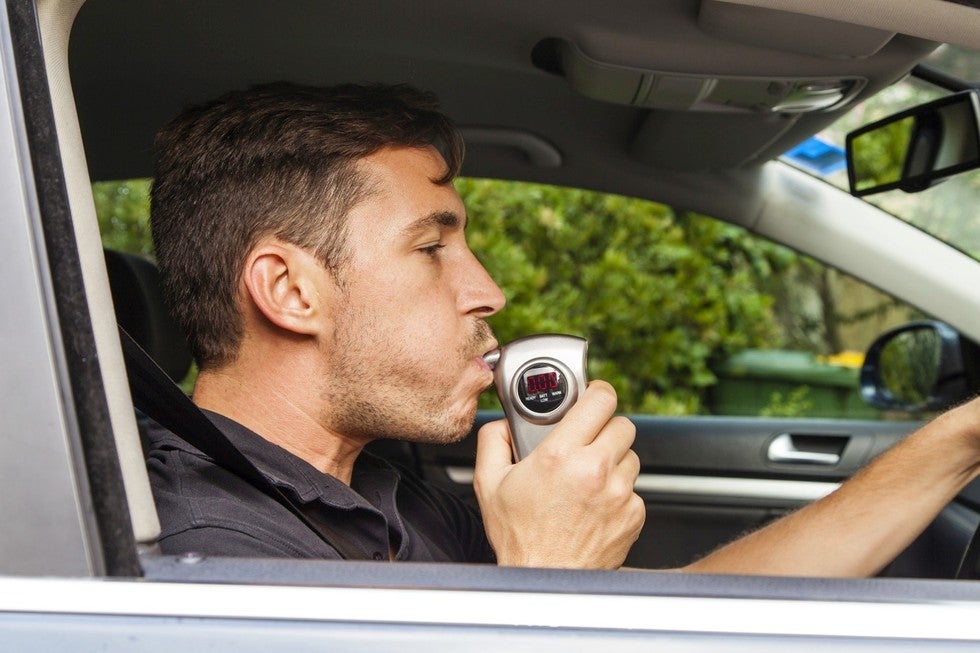 State representatives see the new law as a matter of redemption and safety. Some offenders have made a significant effort to turn their lives around and quit drinking, but are unable to work because their license is permanently revoked. Many of these offenders are continuing to drive anyway because they have to provide for their families. This new legislation makes roads a bit safer by requiring these drivers to be insured and to have their breath tested for alcohol before starting their vehicle.

Organizations like Mothers Against Drunk Driving (MADD) and the Alliance Against Intoxicated Motorists (AAIM) support the new law and encouraged the signing of the bill. They don't see it as a cause for alarm. Instead, they see this law as a chance for individuals who have made a commitment to sobriety to be able to legally drive again.

Even if drivers are approved for a restricted driving permit, their DUI convictions are still permanently on their driving record.

If you have been charged with a DUI in Illinois, you should consult with an experienced DUI criminal defense attorney who can help you to understand your rights and fight the charge.