What Qualifies as a Homicide in Illinois? 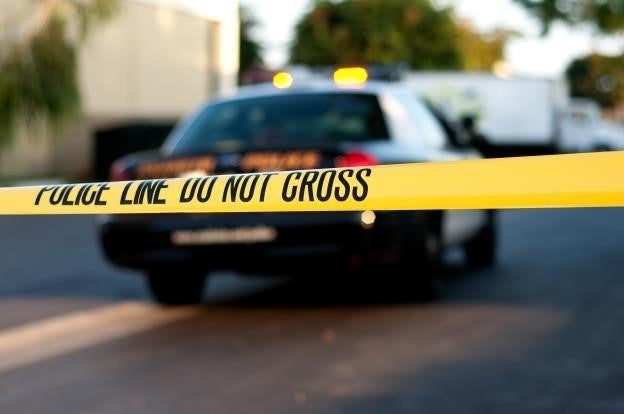 Homicide is a blanket term that refers to any killing of another human being – not just those that are considered illegal. In very specific circumstances, one person can kill another without committing a crime.

Under Illinois laws, you may use deadly force in self-defense, but only if there is reasonable to believe it's  absolutely necessary “to prevent imminent death or great bodily harm” to yourself or another person. You may also use deadly force to prevent “an assault upon, or offer of personal violence to” yourself or someone else if another breaks into your dwelling. And deadly force is permitted to prevent the intruder from committing a felony within your home.

But when most people talk about homicide, they are referring to homicide crimes. Within this category are a number of more specific criminal charges that are dependent on the circumstances of the crime.

The majority of homicides are considered crimes. But the severity of the charge and subsequent punishment will depend heavily on the circumstances surrounding the homicidal act.

Under Illinois law, first degree murder is the most serious homicide charge a person can face, and the punishment is usually incredibly severe. 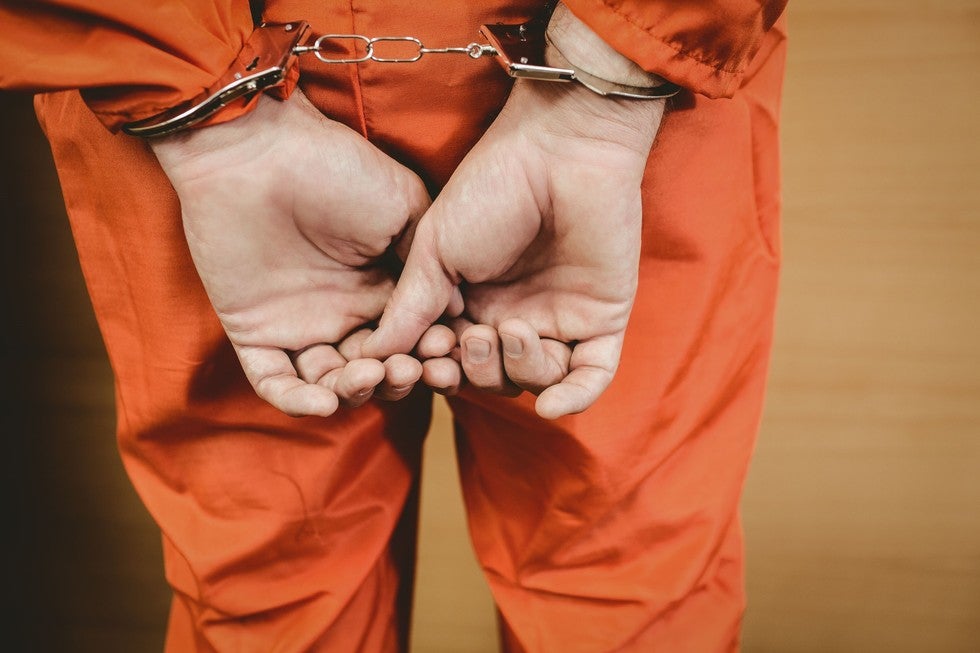 The charge of second degree murder is similar to first degree murder in Illinois, but several mitigating factors surrounding the incident can lead to this less severe (but still very serious) charge.

If the prosecution is able to prove any of the abovementioned qualifications for a first degree murder charge, the duty falls on the defendant to prove any circumstances that may allow for the charge to be reduced to second degree murder.

For this reduced charge, the defendant must prove at the time of the killing:

Second degree murder is a Class 1 felony, punishable by a sentence of 4 to 20 years in prison. There is also a maximum fine of $25,000 and a surcharge of $3,125. Upon release from prison, there is a mandatory two year parole period.

There are two types of manslaughter in Illinois, voluntary and involuntary.

Also known as reckless homicide, an individual commits involuntary manslaughter when through reckless actions (either legal or illegal) they accidently kill another human being. The acts in question must be likely to cause death or great bodily harm.

For example, a person might commit this crime while driving intoxicated. If a drunk driver killed another individual with his or her car, they may not have intended to kill the victim, but their reckless actions nonetheless were responsible for the death of another.

Involuntary manslaughter is a Class 3 felony, although this charge can be upgraded to a Class 2 felony if certain aggravating factors are present during the commission of the crime. 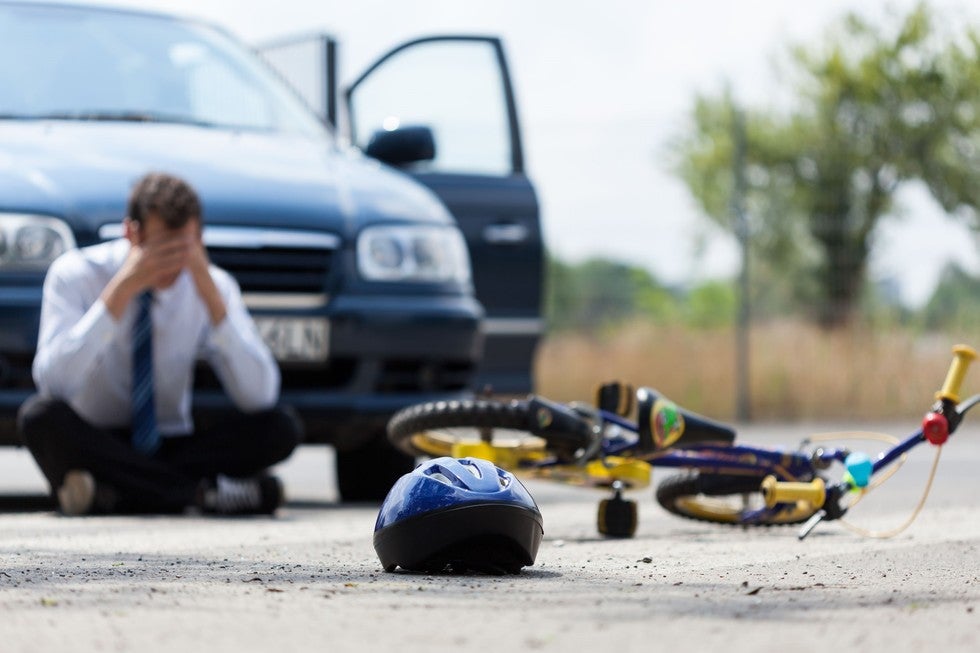 Previously, the crime of second degree murder was referred to as voluntary manslaughter. Currently, this charge only applies to unborn children killed under the same circumstances as a second degree murder. This crime is charged as a Class 1 felony.

Homicide charges are some of the most serious you can face. If you have been arrested for a homicide, or believe you are under investigation, you should contact a knowledgeable criminal defense lawyer immediately.