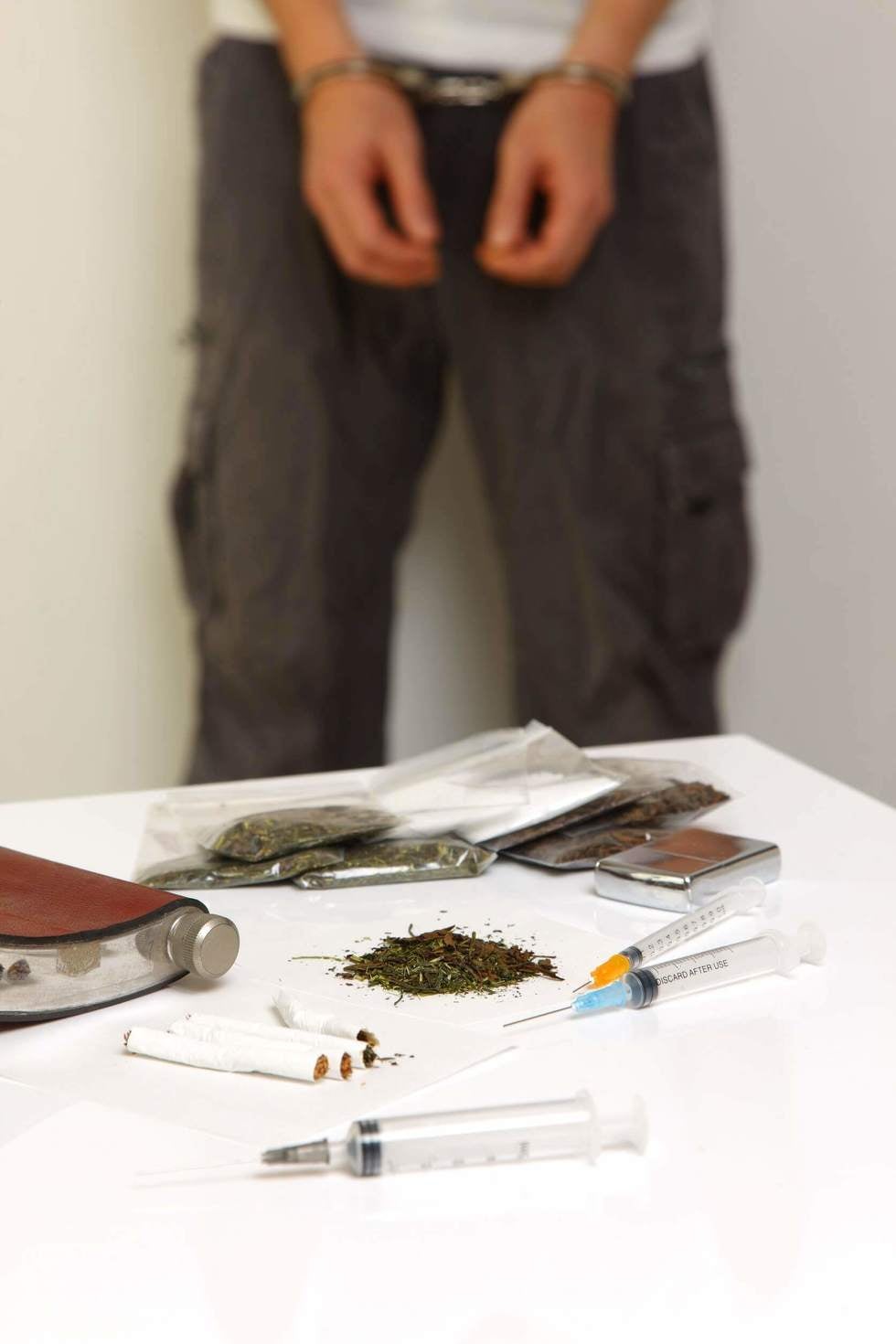 Police in Franklin County, Kentucky recently posted a tongue-in-cheek form online titled “ATTENTION DRUG DEALERS.” The flyer advertised a “free service to help you eliminate your competition”—offering the opportunity for local drug dealers to snitch on other dealers.

The comments on the post ranged from amused to incredulous, and the post gained thousands of comments, likes, and shares. You can see the form on the department's Facebook page.

Commenters' skeptical responses made it all the more surprising when the Franklin County Sheriff's Department announced a “citizen tip” had led to the arrest of a local drug dealer. The police posted information on the bust to their Facebook page, and confirmed in the comments that the tip had indeed come from the flyer. During the raid, police seized four pounds of marijuana, an ounce of cocaine, and four handguns.

Franklin County PD's intent may have been humorous, but the results were real. The form featured a large, clip-art marijuana leaf. Below was a section to identify drug dealers' competition and provide their contact information.

The post went viral when the rapper Ludacris posted the flyer to his Instagram account, with the hashtag “#nowthatsludicrous.”. The Sheriff's department posted a photo of the rapper's response with the caption, ““Ludacris you say? Arrests have been made as a result of information received. Stay tuned……..”

The flier appeared in its original form in a McIntosh County, Georgia newspaper. Another version appeared on the Facebook page of the Charlton Police Department in Massachusetts.

In an interview with the New York Times, Sheriff Melton seemed quite proud of the success of the flier. “Asking drug dealers to turn in other drug dealers,” he said.  “It's comical, and it's working.” 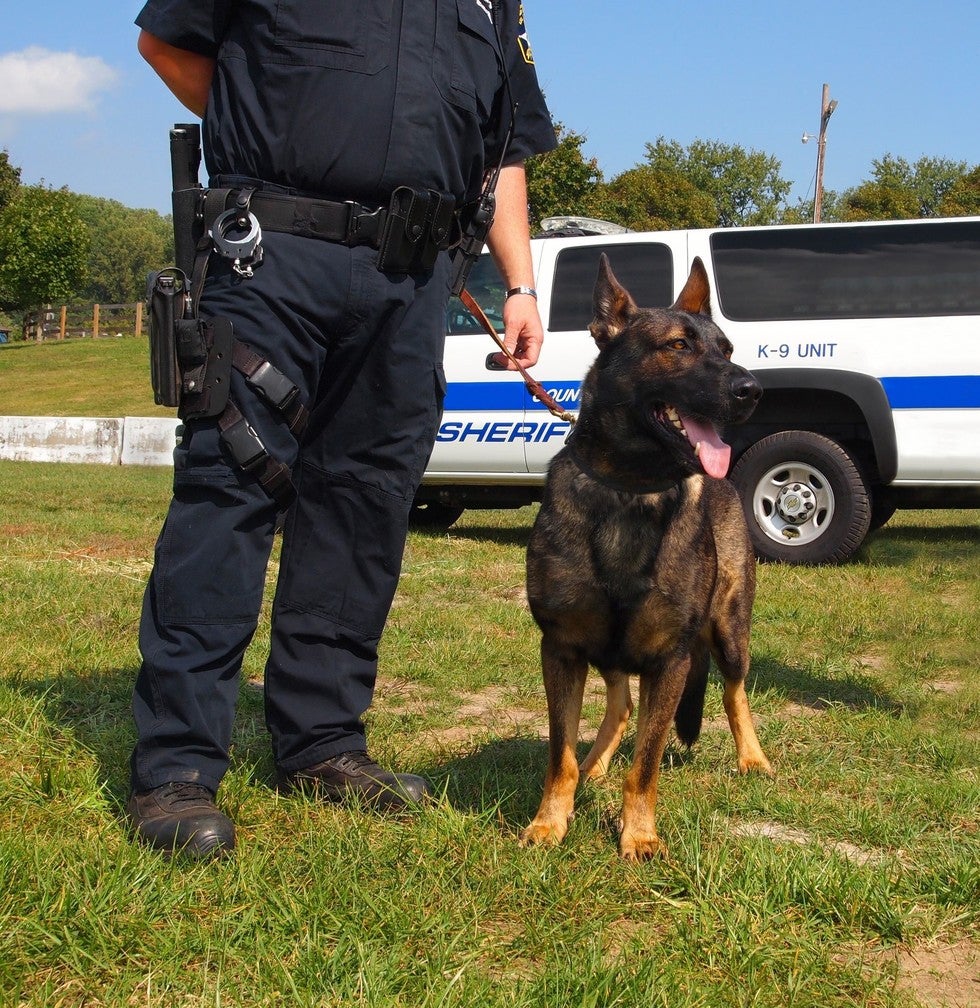 On the state and local level, police target drug offenders within their own jurisdictions. Multiple police departments often form task forces to share resources and knowledge.

Developing a Suspect. Most significant drug investigations begin when police develop a suspect. Occasionally, a traffic stop can lead to a minor bust, but rarely do these expose high-level operations. More commonly, police will become suspicious of an individual living well above their apparent means or rely on the “word on the street” to identify higher caliber drug operations. 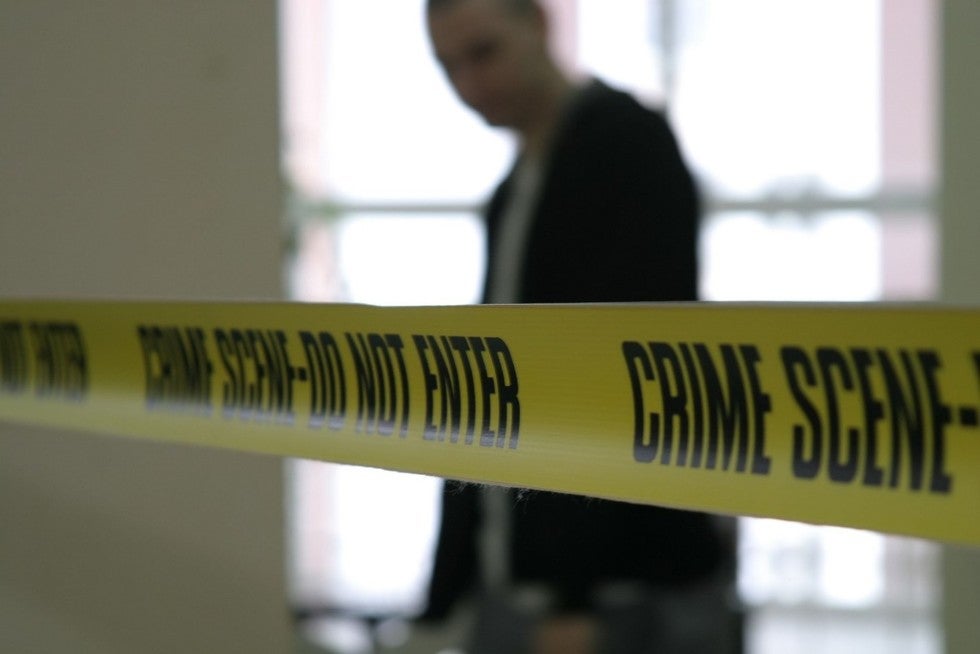 “Word on the street” can come from a few different sources. Police often gain leads from informants or undercover officers—anonymous tips from citizens are less common. Informants are usually lower-tier drug dealers or users who agree to supply information to the police in exchange for lowered sentences or reduced charges. Informants provide insight on actual crimes they witness or rumored criminal activity.

The Investigation. Investigators often spend weeks, months, or even years collecting information on a suspected drug dealer to build a case against them. This helps police gather evidence and potentially expose other people involved in bigger operations.

Tactics used by police vary widely and depend on the situation and individuals involved. Drug investigators often mix old-fashioned police work with modern technology. Sometimes police utilize pole cameras strategically placed at areas of interest, including outside the suspect's home or work. The investigators may place GPS trackers on a suspect's vehicle to monitor their activity. Police may tail a suspect for days, looking for additional evidence, leads, and breaks in the investigation.

Drug task forces may seek a warrant to wiretap a suspect's phone or monitor their internet activity, including their social media interactions. To expose marijuana growing operations, investigators can monitor a suspect's electrical utilities use, or use infrared imaging to identify buildings that are emitting high levels of heat. Both of these methods take advantage of the fact that marijuana plants require grow lights, which use a lot of electricity and produce a great deal of heat.

Despite new technology for catching dealers, the most effective tactic is still one of the most low-tech: the informant. Drug task forces usually attempt to “work up the chain,” first arresting small time dealers and users. Then the police offer that individual some kind of deal, and in exchange, the informant leads them to higher-up drug dealers in the operation.

If you or someone you know has been accused of drug-dealing or a related crime, the best course of action is to contact an experienced criminal law attorney. Doing so ensures the most positive possible outcome for your case.