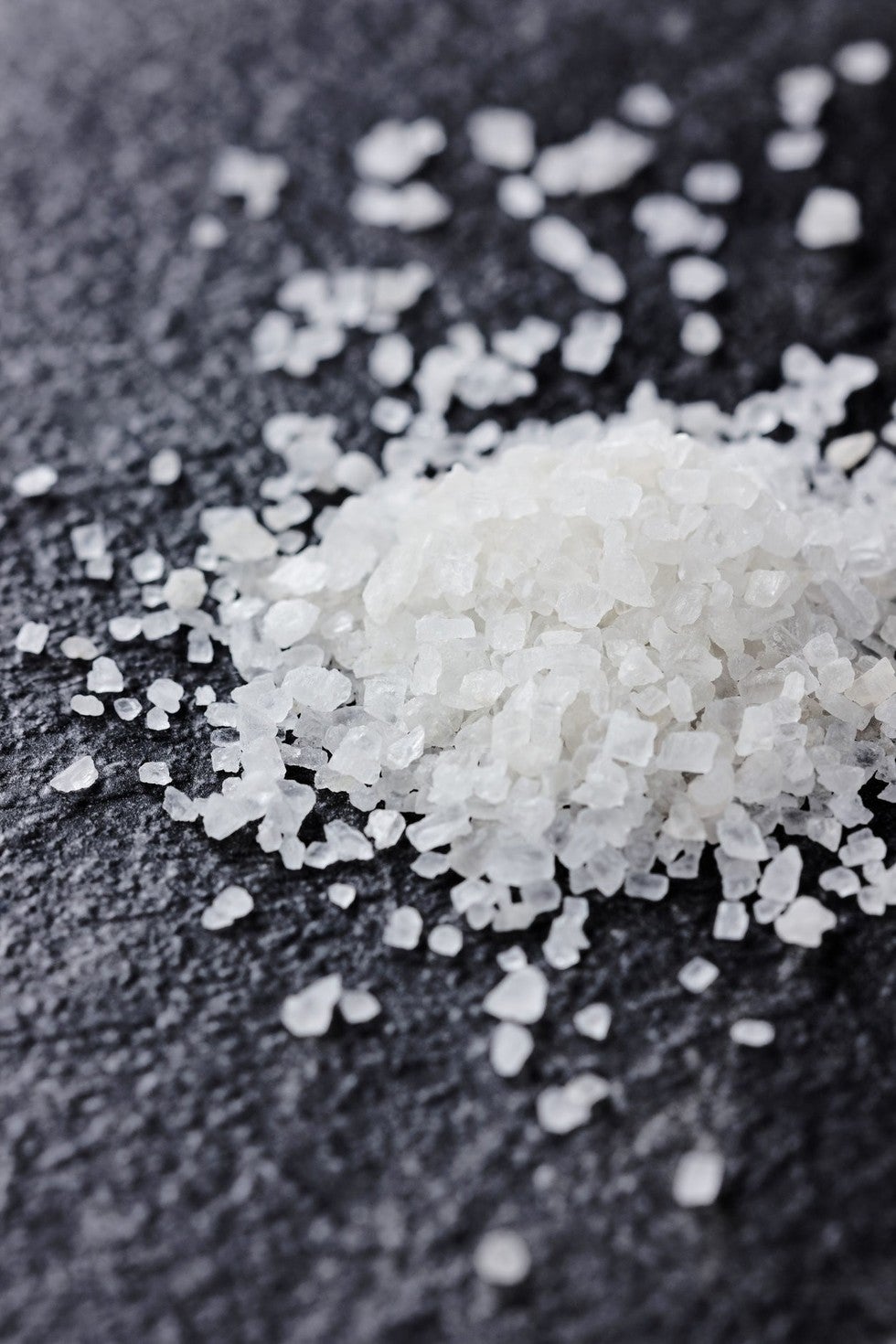 Heroin. Cocaine. LSD. Methamphetamine. PCP. These are all illegal drugs in Illinois and throughout the United States. But when something is illegal, there tend to be people who try to find a way around the law.

So synthetic drugs were invented. Synthetic drugs are chemically laced substances similar to marijuana, cocaine, and methamphetamine that have been sold over the counter at gas stations, convenience stores, and smoke shops.

Illinois – along with other states – has taken strides to ban these synthetic drugs since 2011 with new laws. But drug makers can easily work around these regulations.

Drug manufacturers adapt by replacing the strain of a banned synthetic cannabinoid or cathinone with a newer version that is still unregulated.

Why are Synthetic Drugs so Dangerous?

The main reason synthetic drugs are so dangerous is because users have no way of knowing exactly what chemicals they are ingesting into their body. Individual products can contain a wide range of chemical compounds and potencies.

Synthetic marijuana can be 2 to 500 times stronger than THC. A popular synthetic cathinone – 3,4-methylenedioxypyrovalerone (MDPV) – is at least 10 times more powerful than cocaine.

And when drugs are modified to skirt new laws, it can pose further risks to users who are unaware of the potential hazards and reactions these new chemicals may cause. 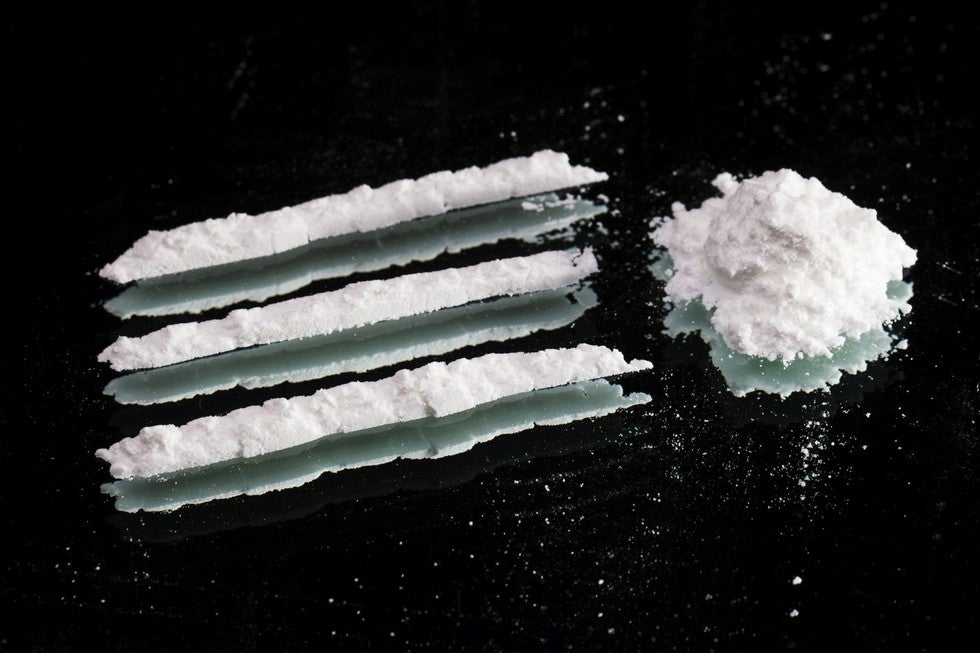 And that was 5 years ago. Imagine how much those numbers have grown since then.

So how do we fix this growing problem?

Now, Rosenthal's successor, Representative Avery Bourne, R-Raymond, has introduced legislation that would ban additional substances used in the manufacture of bath salts and elevate a possession charge to a felony offense.

Bourne recognizes her bill isn't perfect, but she says, “We're working on how we can make sure that we can be effective in cracking down on this epidemic while also providing the proper treatment for individuals who are using (synthetic drugs) and making sure that we're providing law enforcement with the proper tools as well.”

But while this bill may potentially put a brief halt on the manufacturing and use of bath salts, drug makers – as mentioned above – will simply find another ingredient that has yet to be banned to continue their operation. Meanwhile, users – the real victims in this situation – are going to be facing far more serious charges and penalties rather than getting the help they desperately need.