What Does an Insurance Fraud Charge Mean? 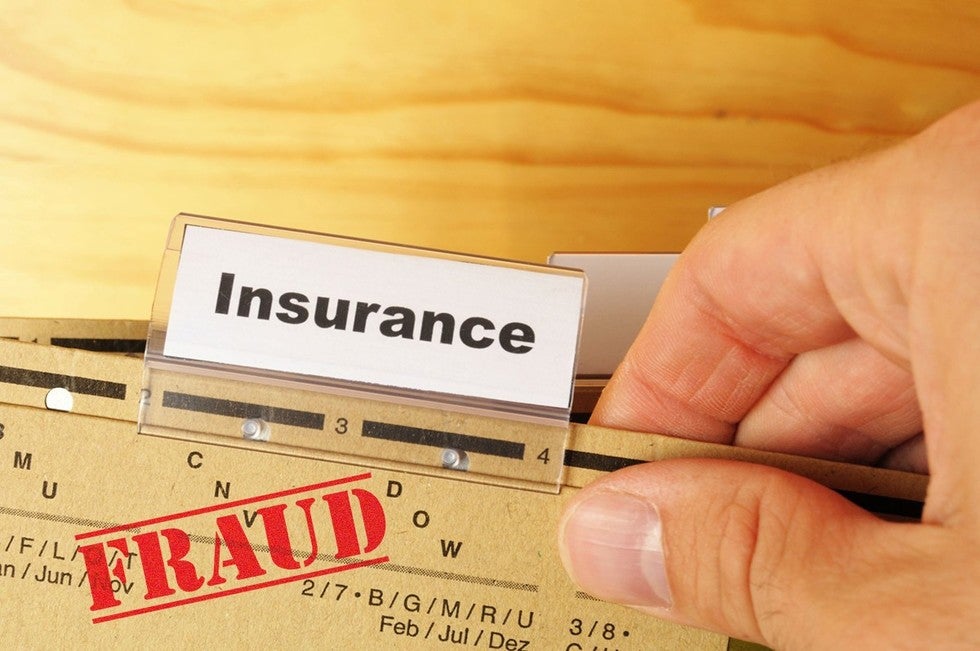 Insurance fraud happens every day all over the United States. And anyone can be a victim.

Insurance is an easy target because many people incorrectly see it as a low-risk crime with big rewards. The Coalition Against Insurance Fraud estimates that over $80 billion – yes, billion – is stolen in insurance schemes every year. And this is actually a conservative number because a lot of insurance fraud isn't reported or detected.

Fraud can result in big personal and financial costs for consumers, businesses, the government, and society. Because of this, the penalties are quite severe. So if you've been charged with insurance fraud, you should take the charges seriously. The best way to do this is to hire an experienced insurance fraud defense attorney who can help you fight for your rights and avoid these penalties.

What Is Insurance Fraud?

Insurance fraud happens when people use deception with an insurance company to receive money that they aren't entitled to. Insurance companies can also commit fraud by denying a policyholder or health care provider a benefit that is due.

Insurance fraud is illegal throughout the United States, and many states – including Illinois' Department of Insurance – have created insurance bureaus to investigate fraud. Insurance fraud can be charged as a misdemeanor, felony, or even a federal crime depending on the type of insurance fraud allegedly committed. 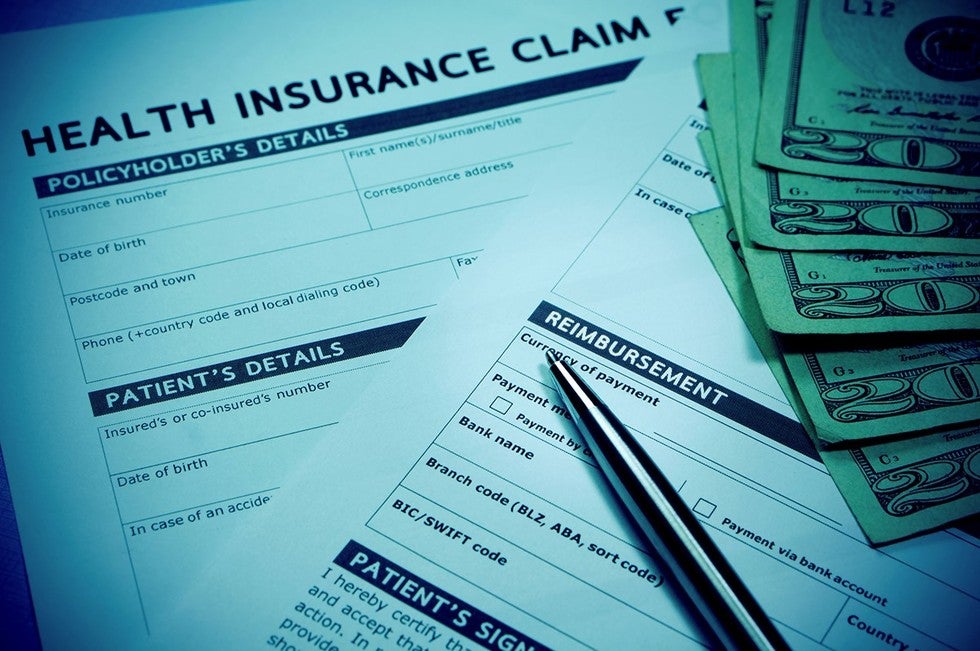 What Are the Aspects of Insurance Fraud?

In order to be convicted of insurance fraud, the prosecution has to prove that certain aspects were met. These aspects include:

For example, let's say you're filing a car insurance claim and you report in good faith that your car has 80,000 miles on it but it actually has 100,000 miles. In this case, you didn't commit fraud because you reported the original miles in good faith. Once you determined that you were wrong and reported incorrect miles, you are responsible for correcting your mistake to the insurance company.

If you purposefully lie about the miles on your car, however, you are then committing fraud.

The statement is material. The false statement you make also has to be material – or important – to the insurance payment or claim. If you lie during an insurance claim investigation but your lie isn't important or doesn't affect the outcome of the claim, then you haven't committed fraud. But if the statement you make is crucial to the claim and specifically affects the outcome of that claim, then you have committed fraud. 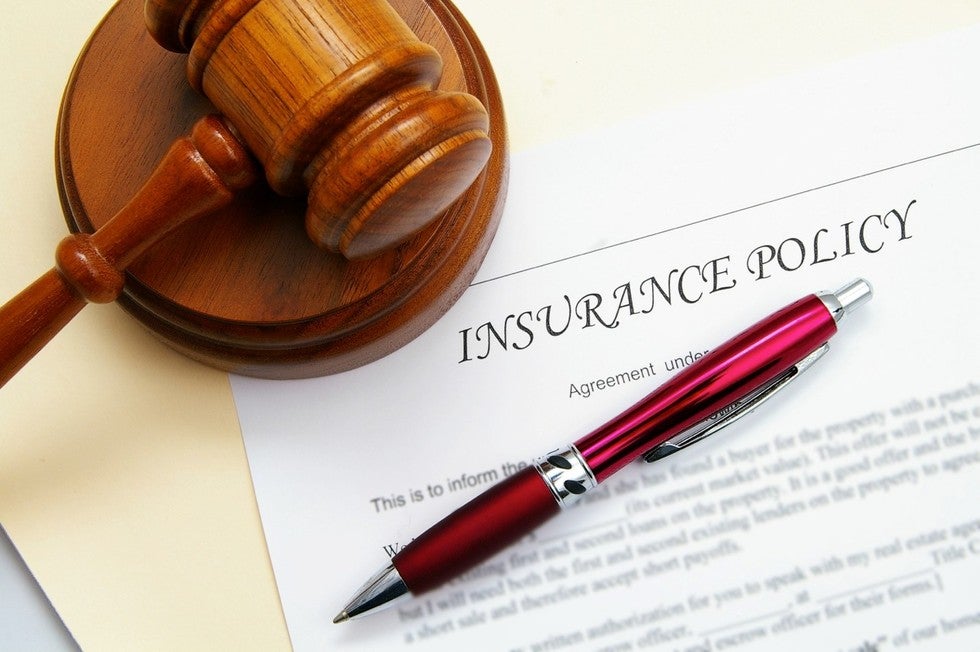 Fraud can often be divided into two categories: soft fraud and hard fraud.

Soft fraud – usually exaggerating an existing claim – is generally a misdemeanor charge punishable by fines, community service, probation, and up to one year in jail.

Hard fraud – usually causing or fabricating a loss for the purpose of insurance money – is almost always a felony punishable by a state prison sentence.

If you have been charged with insurance fraud, it's best to contact an experienced insurance fraud lawyer with a proven track record who understands Illinois law and can help you fight the charges by getting them reduced or possibly dismissed.