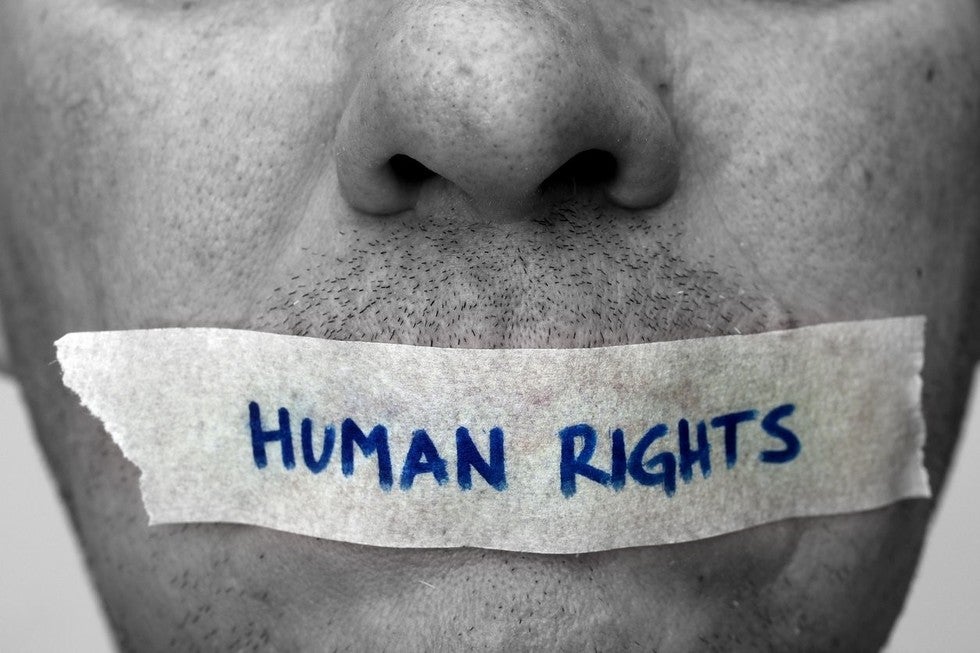 Recently, the state of Illinois came under fire as a lawsuit was filed in U.S. District Court to evaluate and alter the state's sex offender registration statutes.

The five sex offenders, who are currently identifying themselves as “John Doe” or “Jane Doe,” stand on the side of the prosecution. They are fighting the “vague prohibitions” in Illinois' sex offender statutes and argue that the statutes are impeding on their rights to “engage in free speech, practice their religions…and organize their family affairs.”

They hope the lawsuit will cease the enforcement of the statutes until proper laws can be put into place. Illinois Attorney General Lisa Madigan and Illinois State Police director Leo Schmitz are listed as the defendants in this case.

Banned from Golf and Other Unusual Penalties

Among other restrictions and penalties, the sex offender statutes severely limit where a registrant can go without facing charges. Schools and playgrounds are off-limits (if a registrant has a child at the school and needs to be around a school for a specific purpose, certain exceptions are made), but that's just the beginning.

According to the statute, “Any facility providing programs or services” for minors is also off-limits. The plaintiffs argue that these rules do not allow them to properly raise their children. Think of how many recreational centers, religious buildings, or public spaces have specific programs for children. At what point is a registrant breaking the law?

According to updated information on the Illinois State Police website, a registrant will be charged with a Class A misdemeanor if he or she is found in public park buildings or “on the real property comprising any public park. The definition of public park includes a park, forest preserve, or conservation area under the jurisdiction of the state or unit of local government.”

To put this in perspective, there are over 500 parks and over 7,000 acres of parkland within Chicago's city limits alone. Where can registrants freely walk and enjoy a nice day without the threat of being charged with additional crimes?

In the most recent lawsuit against the state of Illinois, John Doe 1 argues that sex offender statutes will limit him from playing a game of golf – even if no children are present on the golf course. “John Doe 1 seeks to play golf at park-district owned golf courses, but he is unsure of the meaning or extent of the restrictions imposed under 720 ILCS 5/11-9.4-1(b) and (c).” Sex offenders may also be barred from family reunions, religious gatherings, or other public events if they take place in a public park.

Strict sex offender statutes not only restrict the offenders themselves, they put limitations on the family, friends, and loved ones of registrants throughout Illinois.

Fighting for Your Rights

Our state made national news in 2013 for increasing the statutes against sex offenders, but as laws get stricter, more lawyers and registrants are speaking up for their rights.

This case does not mark the first time Illinois' sex offender statutes have been in the center of a lawsuit. Current rules state that registrants are barred from using social networking websites while on probation, parole, or supervised release. But before July 2015, sex offenders had to report all internet usage to police and all email addresses used by sex offenders online had to be registered. Judge Robert Freitag ruled that this requirement was unconstitutional because it violated registrants' first amendment rights.

As this most recent case lawsuit is being evaluated in the U.S. District Court, laws and punishments against sex offenders could become less confusing and less restrictive. Those forced to register may be able to regain certain constitutional rights that allow them to live productive lives while still protecting children and other vulnerable citizens.

But even if statutes are eased, it doesn't mean that consequences for sex offenders will not be severe in the future. If you are accused or convicted of a sex crime, your life could be severely altered. After being charged, the best way to protect your future is to reach out to a knowledgeable Chicago sex crimes lawyer immediately so that he or she can begin crafting an appropriate and effective defense strategy.