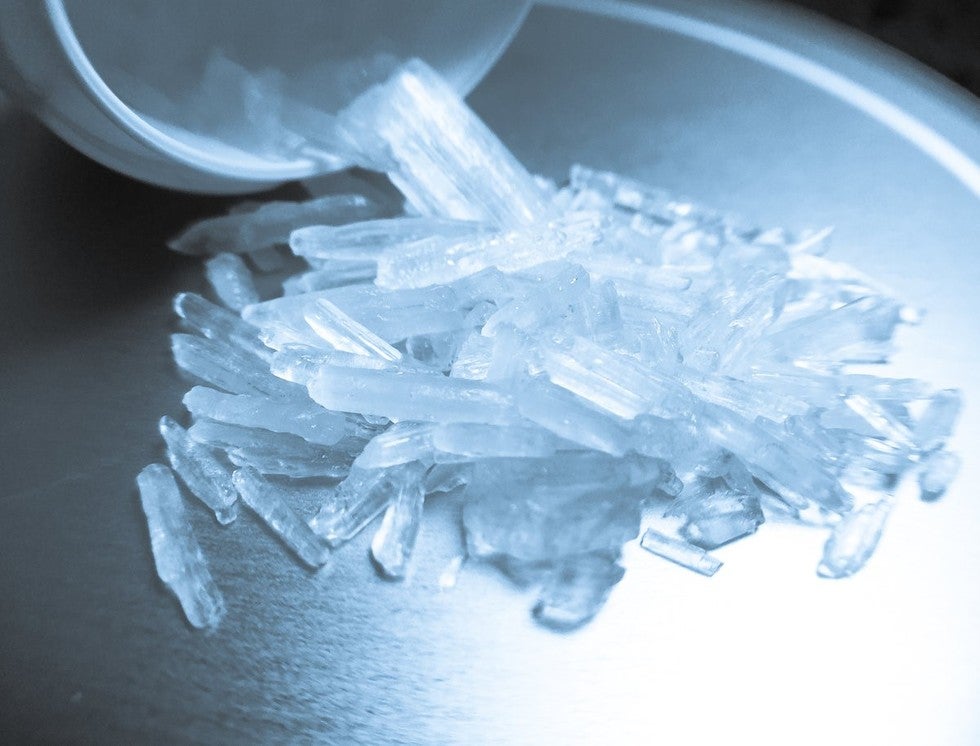 On television's Breaking Bad, Walter White glorified the manufacturing of methamphetamine. Nancy Botwin made growing and selling marijuana seem like a practical career choice on Weeds. And shows like HBO's The Wire and Netflix's Narcos give viewers an in-depth and almost sympathetic look into the lives of drug manufacturers, dealers, and kingpins.

We are surrounded by drugs in television, film, popular culture, and even the news. Just this past week, William McCaleb, a 33-year-old man from Lombard on the DuPage County Sheriff's Office Most Wanted List, was arrested on felony warrants for manufacture/delivery of a controlled substance, manufacture/delivery of cannabis, and traffic offenses.

Despite the prevalence of drugs here in Illinois and throughout the United States, they are still illegal – except for a few exceptions – and they still carry harsh penalties.

Our state created the Illinois Controlled Substances Act to recognize “the rising incidence in the abuse of drugs and other dangerous substances and its resultant damage to the peace, health, and welfare of the citizens of Illinois, to provide a system of control over the distribution and use of controlled substances.”

Basically, while our state doesn't intend to treat petty offenders of the act with the same severity, if someone violates the act, they could potentially receive more than one charge, conviction, and sentence.

Until the laws change or controlled substances are legalized across the board, we will still be stuck with harsh laws and harsh penalties when it comes to drugs. So today, let's focus on the laws regarding drug manufacturing in our state to see how harsh they actually are. 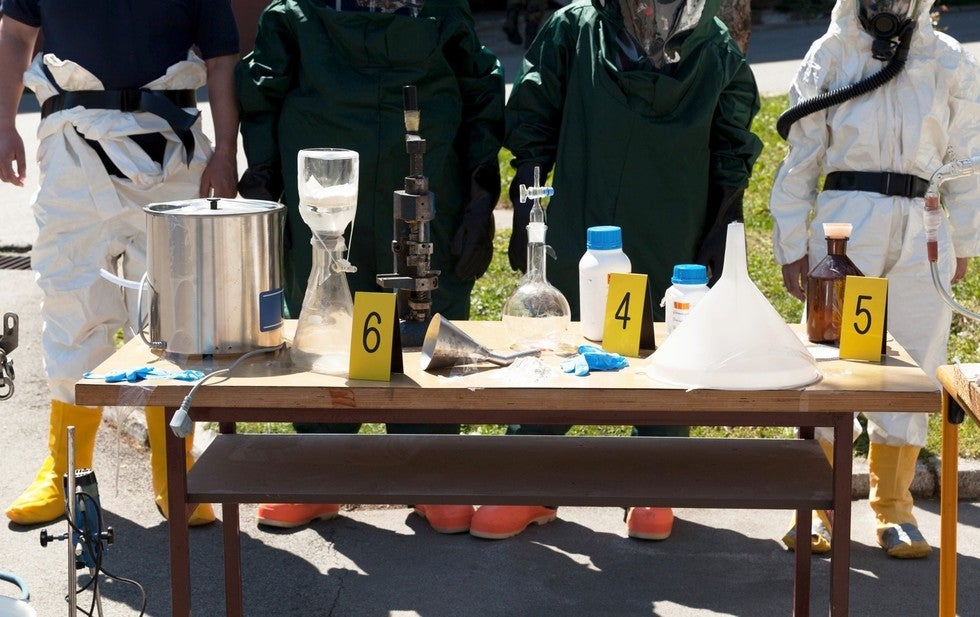 What Does It Mean to Manufacture Drugs?

While it might seem that manufacturing drugs simply means that someone makes illegal substances, there's a little more to it than that. Yes, if you make drugs, you can be charged with manufacturing. Under the Act, though, “manufacture” means:

“The production, preparation, propagation, compounding, conversion or processing of a controlled substance other than methamphetamine, either directly or indirectly, by extraction from substances of natural origin, or independently by means of chemical synthesis, or by a combination of extraction and chemical synthesis, and includes any packaging or repackaging of the substance or labeling of its container.”

So you are not allowed to create drugs at all – naturally or synthetically.

Why is meth excluded from this definition?

Meth is excluded because there is a separate Methamphetamine Control and Community Protection Act that focuses specifically on meth and the damage it has caused on its own.

Under this Act, “manufacture” means:

And then the Act goes on to describe, in detail, what each item means and includes. 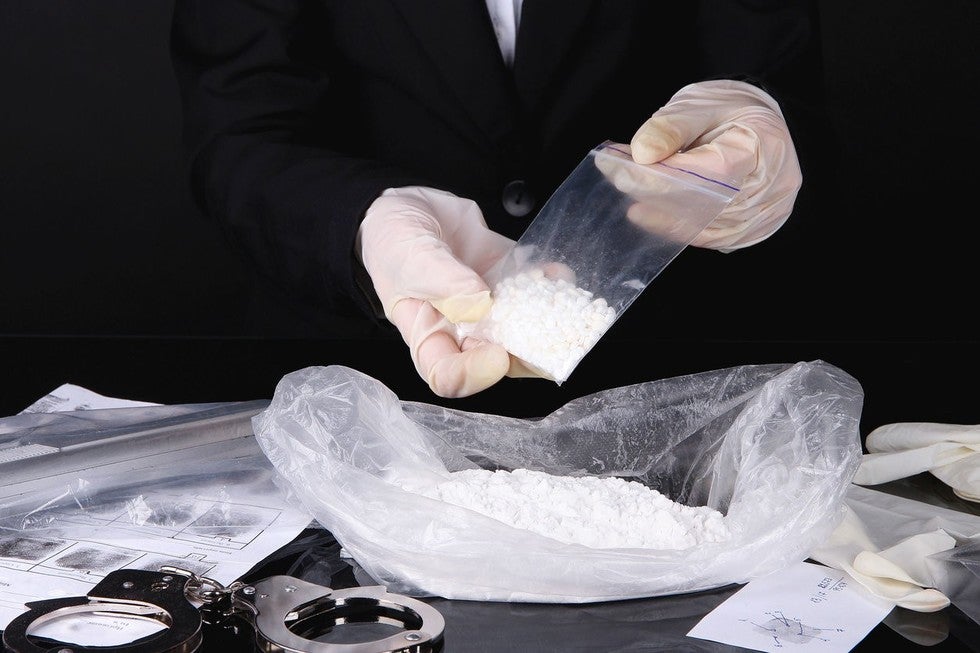 The Penalties for Manufacturing Drugs

Our state penalizes manufacturing charges according to the Schedule and the amount of the controlled substance. However, for the most part, manufacturing drugs is a Class 4 felony.

Class 4 felonies are punishable by one to three years in jail, periodic imprisonment for up to 18 months, or probation or conditional discharge of up to 30 months. In addition to jail time, you may also have to pay a fine up to $25,000 for each offense, restitution, or both.

If you have been accused of drug manufacturing, it is imperative that you contact an experienced Illinois criminal defense as soon as possible. Prosecutors like to make examples out of manufacturing cases and will often do everything in their power to get a conviction. Don't get caught in the prosecution's web. Instead, fight your charges and clear your name against these unfortunate allegations.