How Many Drinks Equals a DUI? 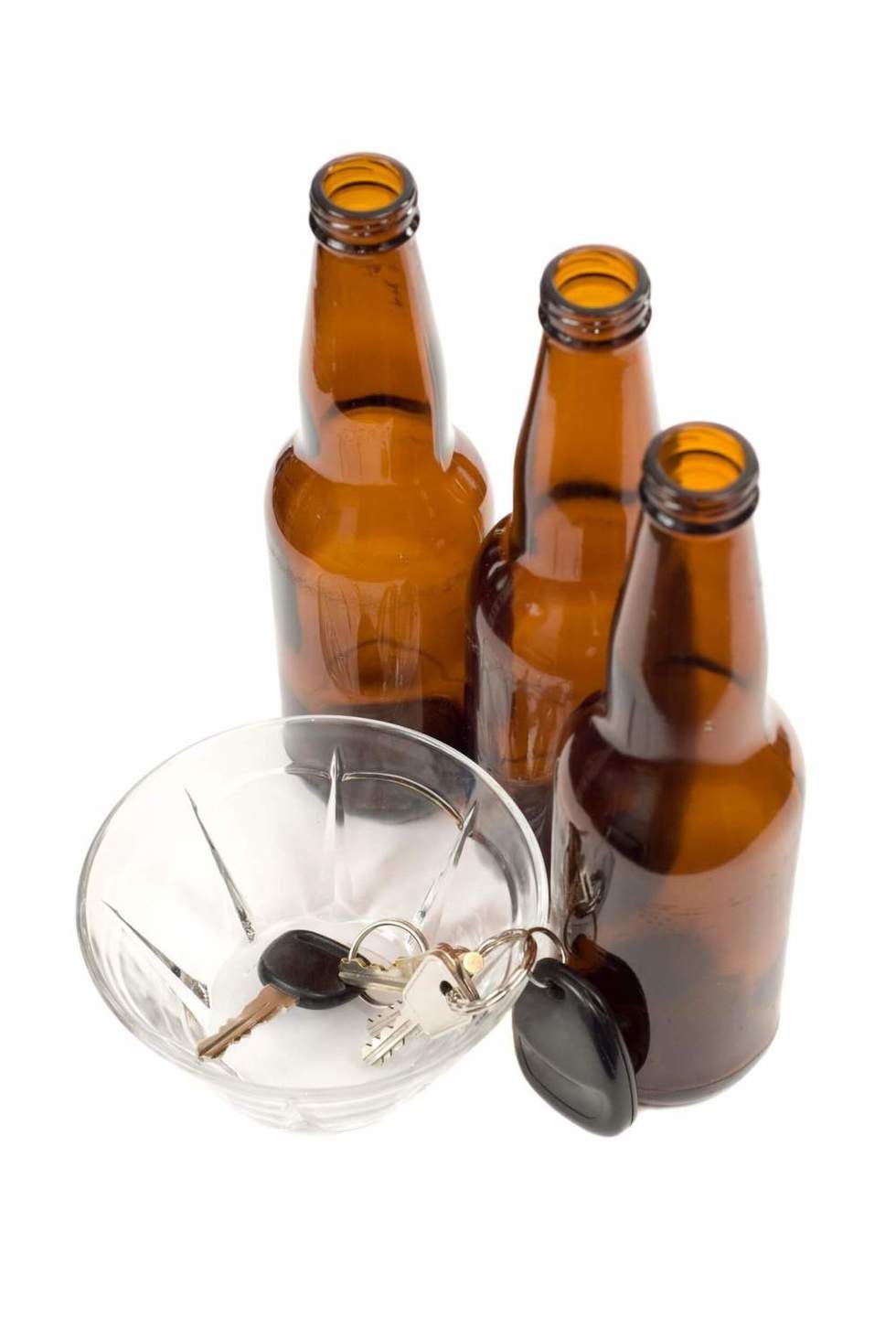 Most of us have probably seen those old blood alcohol concentration (BAC) charts that detail how many drinks it takes for someone to be over the legal limit. Partially because of these charts – which are meant to teach people to drink more responsibly and drive safely – many people believe that there is a specific number of drinks you can have that equates to a DUI.

Unfortunately, this just isn't true. As any Chicago DUI lawyer worth their salt can tell you, there are many factors that can influence a person's blood-alcohol level.

Here are just a few of the most common ones:

Because of all of these factors, your BAC is not just individual, but variable. So much so that the same person could feasibly have the exact same number of the exact same drink on two separate nights and record a different BAC.

An In-Depth Look at the BAC Chart

So what does the BAC chart actually tells you? It not only defines what constitutes a drink (e.g a 12 ounce bottle of beer, 5 ounce glass of wine, and 1.5 ounce shot of hard liquor all equate to one drink), but also adds weight to the picture, to more accurately tell you how many drinks you can have before you're over the legal limit. In other words, a person who weighs X pounds is over the legal limit after consuming Y drinks.

One of the more interesting things about this chart is that it is rare for a specific number of drinks to settle precisely on .08. In fact, there are only two: in theory, a 160 pound person reaches the legal limit at four drinks, and a 200 pound person reaches it at five drinks. Pay special attention to that phrase “in theory,” though. As you can tell from the extensive list of factors in the previous section, weight and the number of drinks only tell you a tiny bit of the story.

There are also BAC calculators and even apps that you can use to determine your blood alcohol level, but none of them are 100% accurate. More importantly, you wouldn't want to entrust your legal future to any of them, especially when penalties in Illinois are so severe.

Penalties in Chicago for Driving Over the Legal Limit 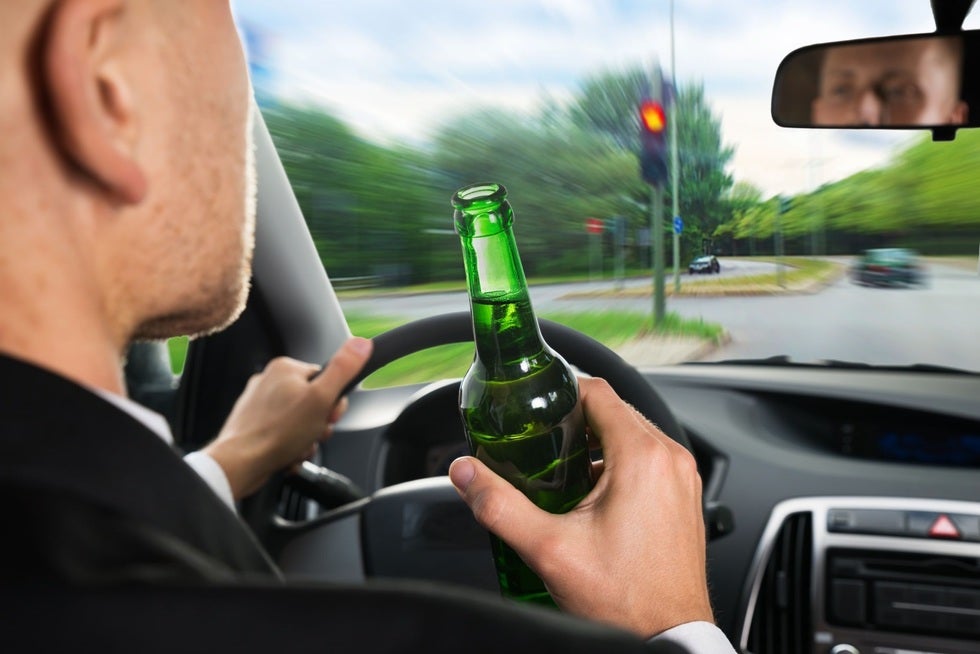 Chicago may be known for Al Capone and shady politicians, but the State of Illinois takes drunk drivingquite seriously. Everyone under the legal drinking age receives zero tolerance, commercial drivers can't operate a vehicle if they are over .04, and everyone else has to abide by the standard .08 BAC.

What happens if you don't?

Penalties for subsequent offenses naturally increase. By your fourth conviction, your driving privileges will be revoked for life. A sixth conviction is labeled a Class X felony – one of the most serious in the state.

Tips to Stay under the BAC Limit and Avoid a DUI 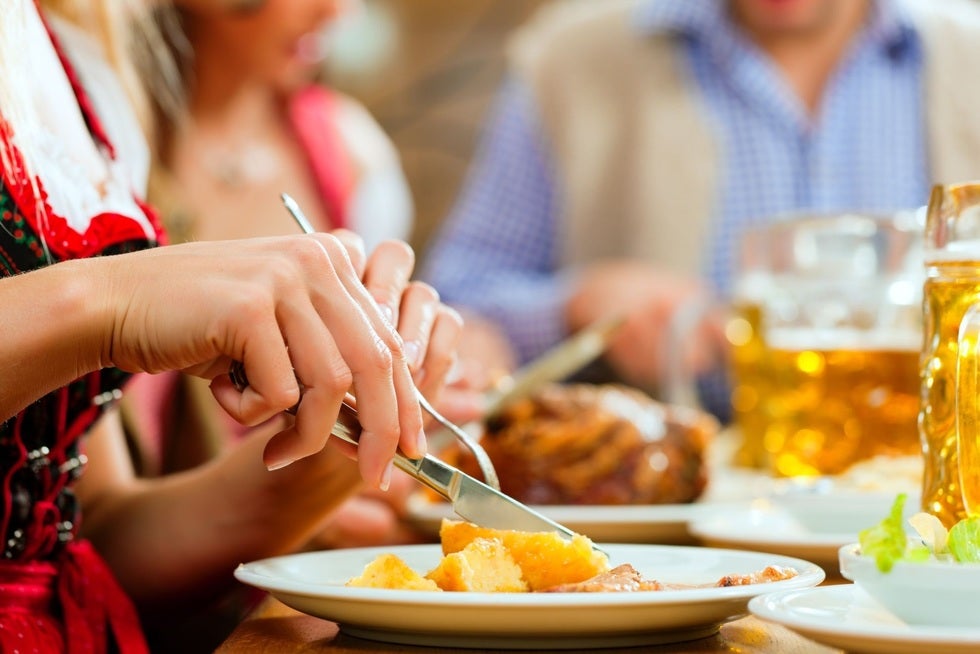 There is only one surefire way to prevent yourself from getting a DUI – don't drive if you have had any alcohol. That being said, there are things that you can do to keep your BAC down if you are going to be imbibing and getting behind the wheel.

One hour, one drink. Most people who have no more than one standard drink per hour will stay under the legal BAC limit.

Keep eating. Food in your stomach slows down the rate at which your body absorbs alcohol, so you should never drink on an empty stomach.

Alternate with water. Water in your body dilutes the alcohol, which can help to keep your BAC lower. And if you alternate alcoholic drinks with glasses of water, you'll also probably slow down your rate of drinking. As a nice bonus, water also keeps you hydrated, counteracting the dehydrating effects of alcohol.

Remember, the number of drinks you can safely have before you reach the legal limit is not only different for everybody, but often different for the same person depending on a number of factors that you can't really control. The best thing to do if you are going to be drinking is to make sure that a sober driver is available to get you home. That could be a designated driver, a taxi, or some other form of transportation.

Sometimes, though, a cop might pull you over and arrest you for a DUI even if you feel completely fine. If this happens, don't panic. There are many ways to invalidate a DUI charge. Find an experienced DUI attorney as soon as possible to learn about your options.