DUI and Reckless Driving: What You Need to Know 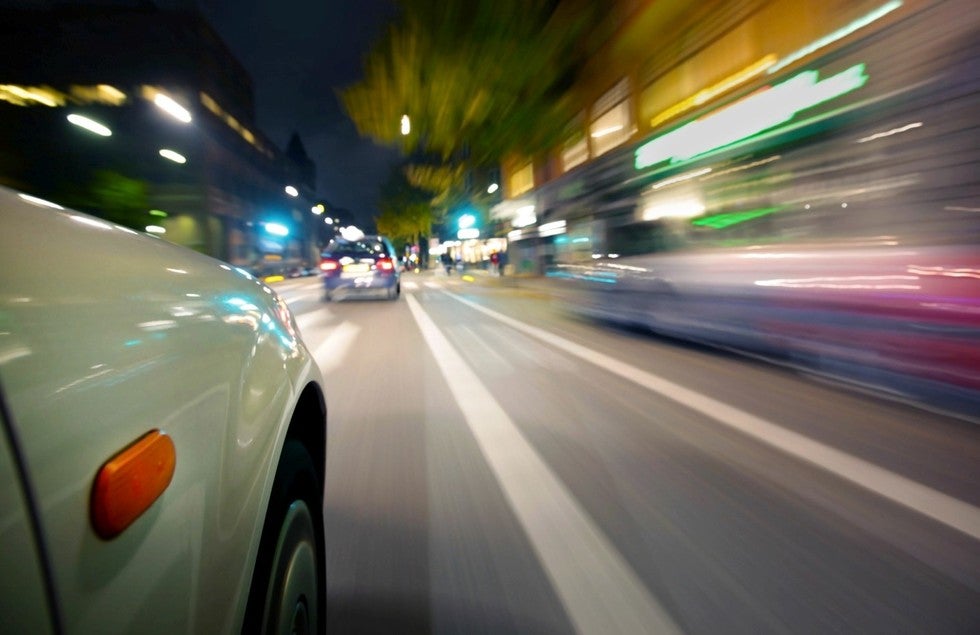 Let's first look at these two charges separately, and then see how they are connected to each other.

What is Reckless Driving?

This means if you drive without any thought to the safety of others, you could be charged with reckless driving. Or if you do something that basically makes your car fly briefly.

Reckless driving is a Class A misdemeanor unless it causes bodily harm to a child or a school crossing guard on duty, in which case it becomes a Class 4 felony. 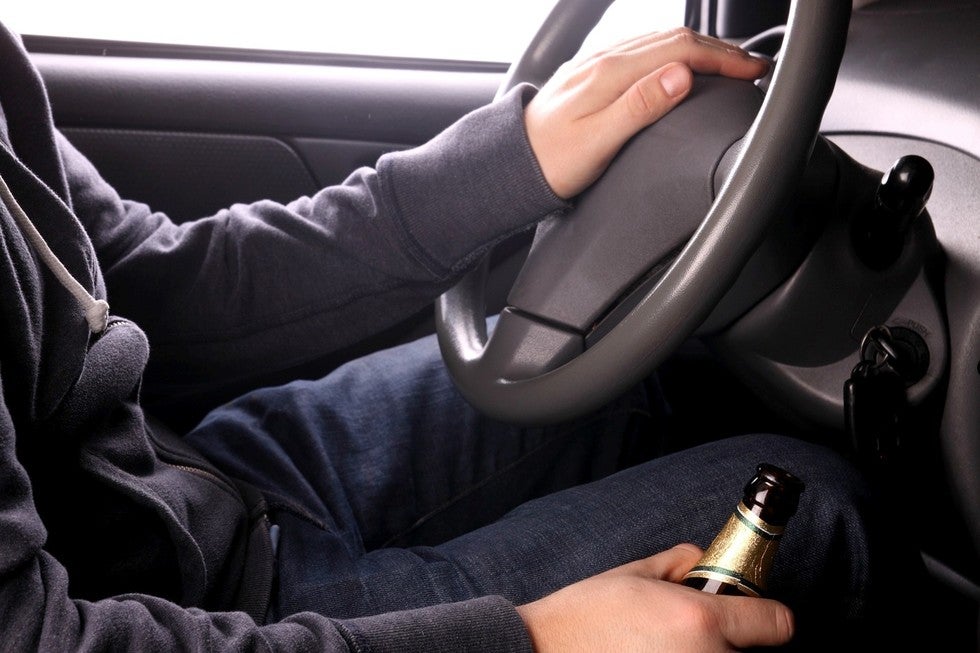 What is a DUI?

A first or second DUI is charged as a Class A misdemeanor. That misdemeanor can be upgraded to a felony – or an aggravated DUI – if your BAC is 0.16 or more, or if a crash resulted in great bodily harm to a child under 16. DUIs committed in school zones, without valid insurance or a valid license, with two previous DUI convictions, or that result in death are also considered aggravated DUIs and you will be charged with a felony.

Dismissing a DUI Charge for a Reckless Driving Charge

So we understand the two different charges, but how are they related?

Well, sometimes when you're being charged with a DUI, the State may dismiss that DUI chargeif you instead plead guilty to reckless driving.

Even though they are both Class A misdemeanors, there are pros and cons to this decision depending on your driving history. 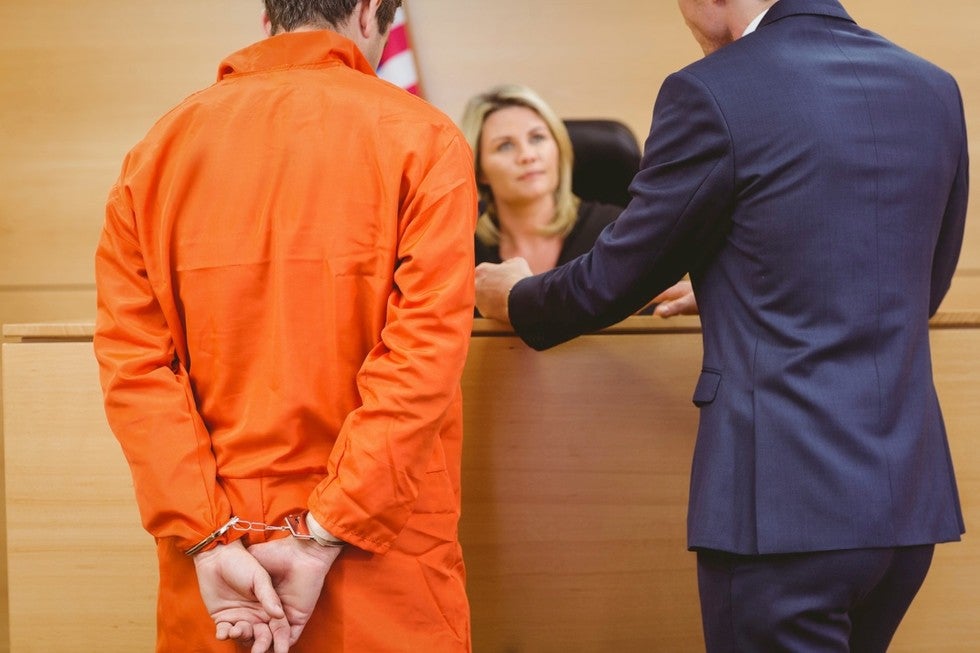 So as long as your driving record is clean and you have no other convictions, this might be a good deal. But if you already have other moving violations or prior convictions, be upfront with your attorney so he or she can negotiate the best possible deal.

A reckless driving conviction still has a penalty of at least one year in jail, though. So if you're going to make this deal, make sure your lawyer eliminates or mitigates the jail term.

If you do plead guilty to reckless driving, you now have a reckless driving conviction on your record. That means your license can be suspended or even revoked if you're convicted of subsequent moving violations or reckless driving charges within a 12-month period. So if you are able to keep your license in this situation, you need to understand that if you continue to drive recklessly or while under the influence, you could be risking your license.