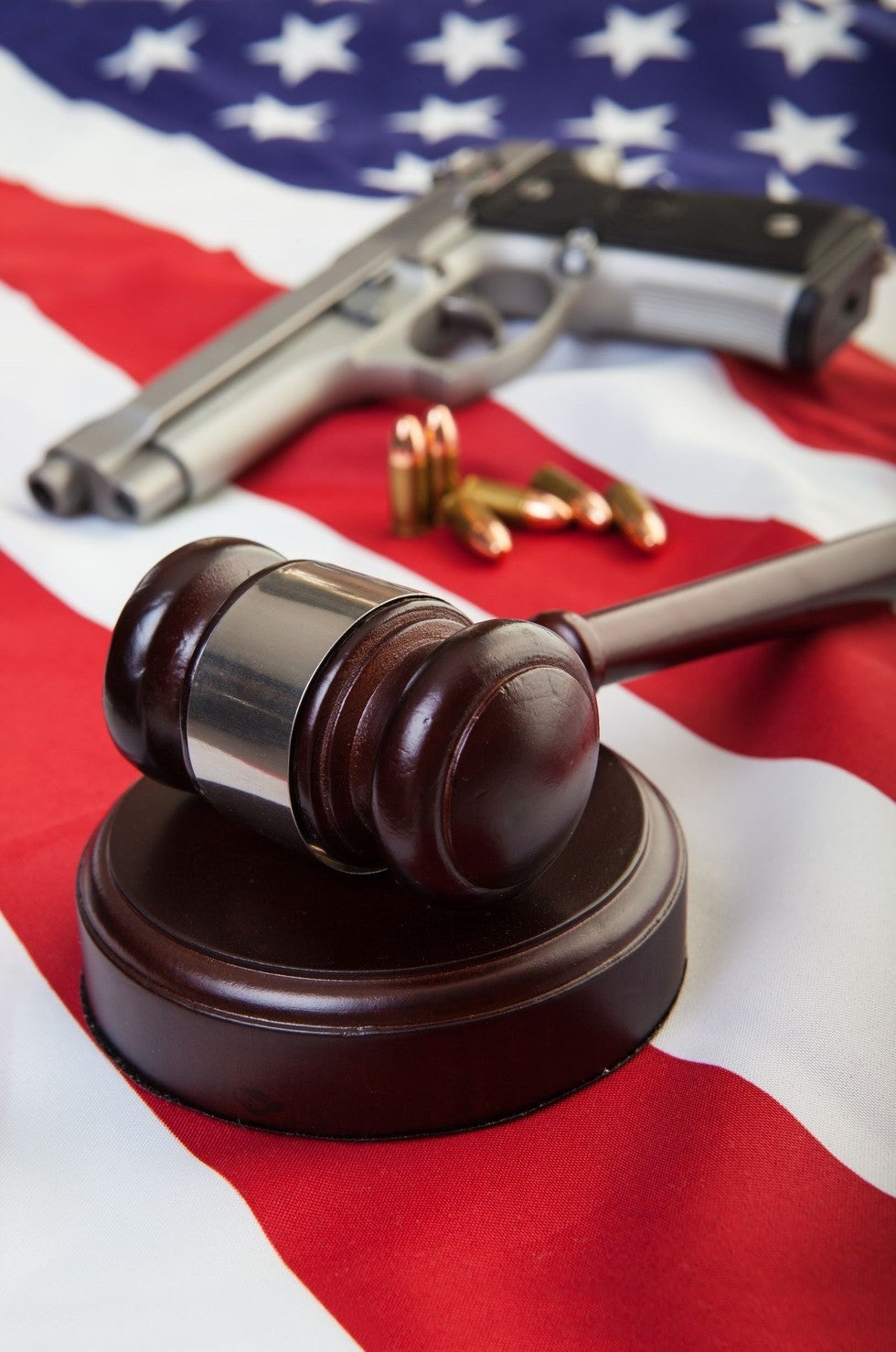 More and more, Chicago's prosecutors are developing a hardline stance against gun crime. They've altered their policy for criminal justice to ensure more convictions for those facing weapon charges in Cook County.

Their new tactic is simple. In order to secure more convictions for felony gun possession, prosecutors are avoiding preliminary hearings in front of a judge. Instead, they're opting to have a grand jury approve the charges.

During the early stages of a case, either a grand jury or judge can decide if enough probable cause exists to proceed with the trial. Officials from the in state's attorney's office explained the reason for their policy shift: while individual judges can prove unpredictable, grand juries almost always side with the prosecution and indict the accused.

Roughly a month and half ago, State's Attorney Anita Alvarez ordered her prosecutors to push felony gun-possession cases in front of grand juries. In the past, these cases were presented in front of judges.

“We believe this policy has the potential to strengthen our gun cases by providing greater consistency, allowing more time to gather evidence and build stronger cases, and helping to ensure that violent gun offenders stay behind bars as long as possible,” Sally Davis, a spokesperson for Alvarez, told the Chicago Sun Times.

The new policy has made it clear that the state's prosecution intends to take weapons chargesseriously. They've stated that they believe criminals don't think punishment for these crimes will be certain, and they're making it clear that they intend to change that.

Cook County police have also stated they would like to see more convictions. A new program has been enacted in two of the three Chicago detective departments. These departments will investigate every arrestee, tracking down evidence to connect them to the weapon.

Previously, the testimony of the arresting officer was the only evidence linking suspects to the weapon in question. Now, those facing trial stand a higher chance of conviction under the substantial evidence gathered by Chicago detectives.

“There is no greater public safety issue in Chicago than gun violence, and the state's attorney is constantly looking for new or creative ways to crack down on the repeat felony gun offenders who are wreaking the most havoc on our streets,” said Daly.

The State's Attorney's newly adopted stance is no doubt a response to Chicago's gun crime problem being placed in the limelight. Chicago's gun laws and corresponding crime rate has put it at the center of our country's gun control debate. With the nation's focus on Chicago's gun crime, prosecutors are likely eager to make an example of accused criminals for political reasons. 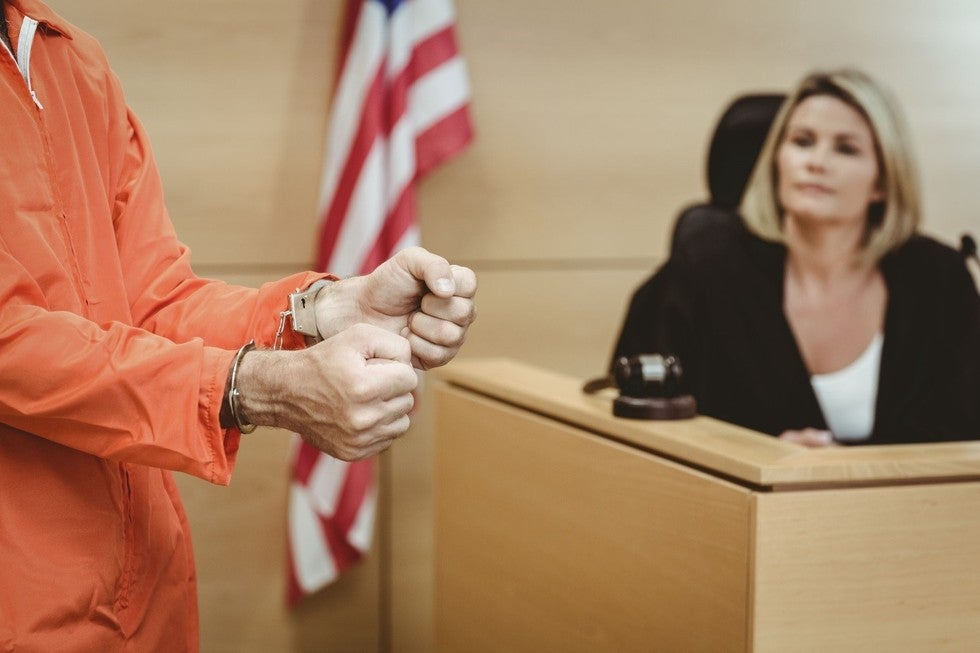 The Political Motivations behind Weapons Convictions

It's no secret that Chicago has a gun crime problem. Daly stated that Alvarez's new policy is addressing hundreds of gun deaths in this year alone.

But the policy shift is not without a political motive. As stated above, Chicago gun crime is a hot topic in gun control debates across the country. Alvarez has much to gain from her tough-on-crime stance—she faces serious competition in her bid for re-election in 2016.

“Criminal defense attorneys may not be pleased with this new initiative because it may make things tougher for their illegal gun toting clients, but that is not a fair reason to bring political allegations into the discussion,” Daly said.

But Chicago gun crime will certainly be a hot button issue next year, and citizens on trial shouldn't be used as pawns in a larger political battle. In their zeal to put gun offenders behind bars, prosecutors may trample the rights of accused. When the prosecution seeks to make an example of individual offenders for political reasons, it stands to reason that those offenders face a higher chance of conviction – and harsher punishments – than under normal circumstances.

Some representatives from the criminal justice community doubt grand juries will have a significant impact on gun cases. Daly herself told the Sun Times she didn't have statistics on how often judges have tossed out weapon charge cases during the preliminary stages of cases, and that the State's Attorney's

Office is currently gathering that information. But if a judge dismisses a case because of a lack of probable cause, perhaps that case genuinely should have been dismissed.

If you've been accused of a weapon crime in Cook County, you face serious penalties—including heavy fines, incarceration, and a tarnished criminal record. For aggressive criminal defense, get in touch with an experienced weapons crimes attorney.