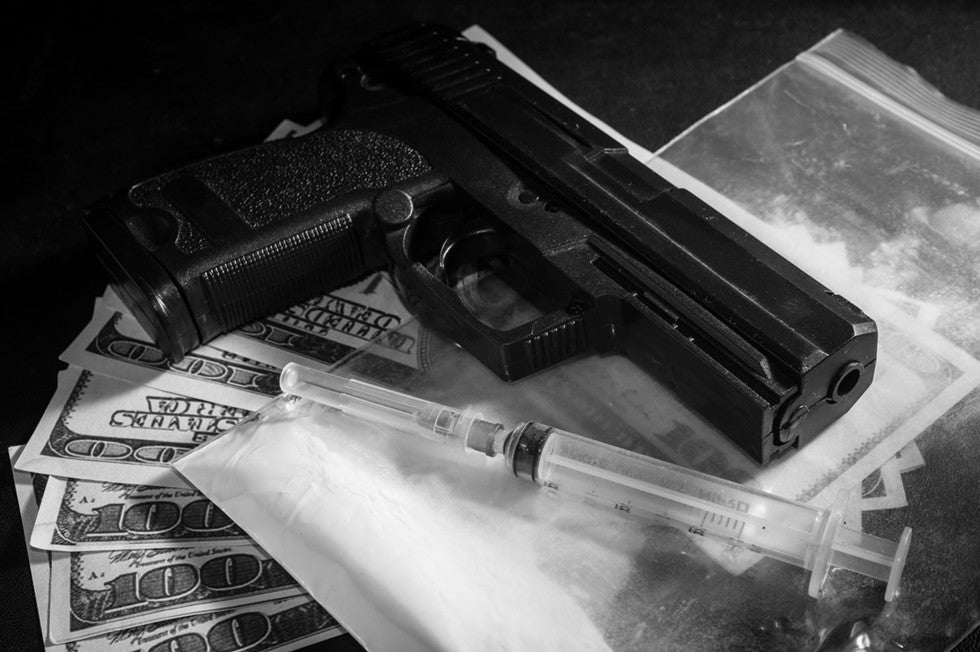 Recently in Chicago, three pairs of fathers and sons were busted for trafficking cocaine and heroin throughout the area, primarily around the Northwest Side of Chicago.

Two of the 15 arrested are named Julio Martinez, Jr., of Chicago and Julio Martinez, Sr., of Lawrenceville, Ga. They were picked up along with an associate, Edwin Del Valle, of West Columbia, S.C. Del Valle reportedly stored the group's narcotics in a Portage Park garage.

The second set of father-son arrests also shares the last name Martinez. Israel “Chino” Martinez and his father Juvenal Martinez, both of Plainfield, have been charged with participating in a conspiracy to distribute cocaine. The father-son pair was caught after Juvenal was sent by Israel to deliver a kilo of cocaine. But the delivery was made to an informant of the Chicago Strike Force.

Also charged with participating in a conspiracy to distribute cocaine were Phillip Vega, of Berwyn, and Jacob Vega, of Chicago. The Strike Force found 17 semiautomatic handguns, 56 rounds of ammunition, 60 grams of cocaine, and a digital scale in Phillip Vega's home.

Let's take a look at what these men now face for getting involved in the “family business.”

How Heroin Laws in Illinois Work

In our state, drugs are classified from Schedule I to Schedule V.

Penalties increase not only by the weight or amount of heroin, but also if those arrested have prior offenses on their record or there were other aggravating factors. For example, if the sale or possession of heroin occurs within 1000 feet of a truck stop or school, the sentence may increase. Charges of selling or trafficking heroin also dramatically increase a sentence.

Julio Martinez Jr. and Sr. were both accused of trafficking. If found guilty, this will severely increase their sentences.

How Cocaine Laws in Illinois Work

Any trafficking charge involving more than 15 grams is considered a Class X felony and may face fines up to $500,000 or the drug's full street value.

What Happens to These Men – and Their Families – Next

All three pairs of father and sons are facing charges in the U.S. District Court for the Northern District of Illinois. Now, there is no guarantee that these men will be convicted, but even simply being charged is likely to cause damage to the Martinez and Vega families.

There's the public shame of the charges. The stress of the case. The cost of going through the system. The loss of income – both due to potential incarceration and the difficulty the men are likely to face getting a job even if they are exonerated.

If you are charged with possession of cocaine or heroin, you may face severe consequences. But it's not just you who will suffer from those consequences.

When you protect yourself with a strong defense, you're also fighting for the future of your family and loved ones. If you have been charged or are afraid you might be charged, it is crucial that you speak with an experienced Chicago criminal defense lawyer immediately.