Chicago Pastor Accused of Sexual Abuse of a Minor 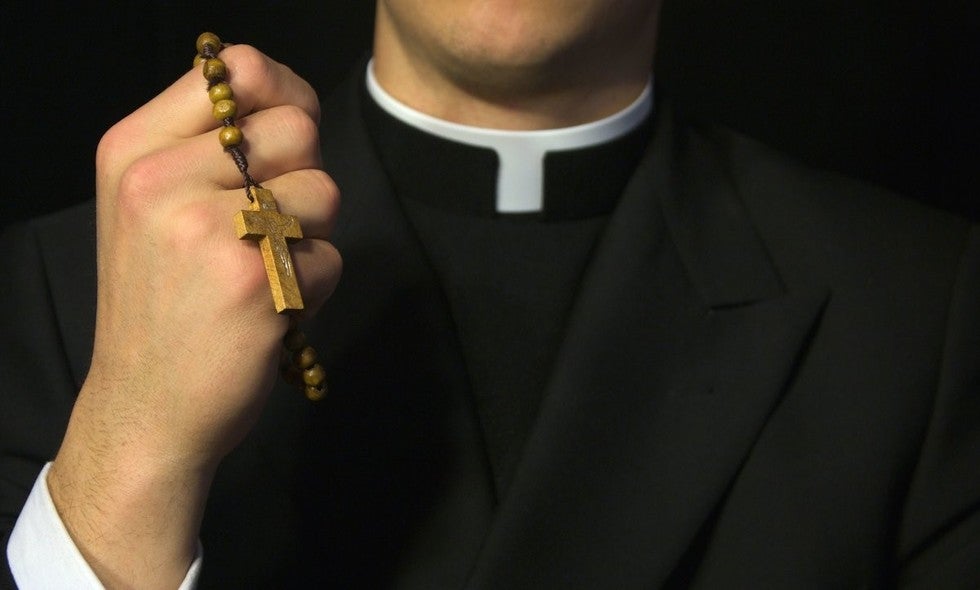 A South Side Chicago pastor has been accused of sexually abusing a minor for a number of years.

Reverend George Waddles, Sr. has been the pastor at Zion Hill Missionary Baptist Church for the past 29 years, and he recently pleaded not guilty to aggravated criminal sexual abuse. If convicted, he could be facing up to 7 years in prison.

Waddles has known the alleged victim since she was young, and began counseling her at the age of 13 in 2011 during private sessions in his office. Over the next two years, prosecutors say that the pastor asked the girl to lift her shirt, and he also tried to hug and kiss her at the end of their sessions together. When the girl was 15, the pastor supposedly asked the girl to sit on his lap and put his hand down her pants and in her underwear.

Once the girl told her mother a month later, the two confronted the pastor and his wife. The pastor supposedly admitted to the inappropriate touching, but asked that the family not go to the police. The girl's mother recorded this conversation on her cellphone.

Two other women have since come forward claiming that they were also victims of abuse by Waddles.

A case like this brings up a number of questions regarding sexual abuse, and especially sexual abuse of a minor. As we've learned over the past few decades, child sexual abuse is sadly widespread in religious communities because child sexual predators have easy access to children through church events and activities. And this kind of behavior isn't limited to members of the clergy.

But while committing sexual abuse against a minor is horrific and wrong, these situations aren't always so black and white.

Criminal sexual abuse can be either a felony or a misdemeanor depending on the circumstances of the case.

Either of these situations is a Class 4 felony punishable by one to three years in jail.

Either of these situations is a Class A misdemeanor punishable by up to one year in jail. 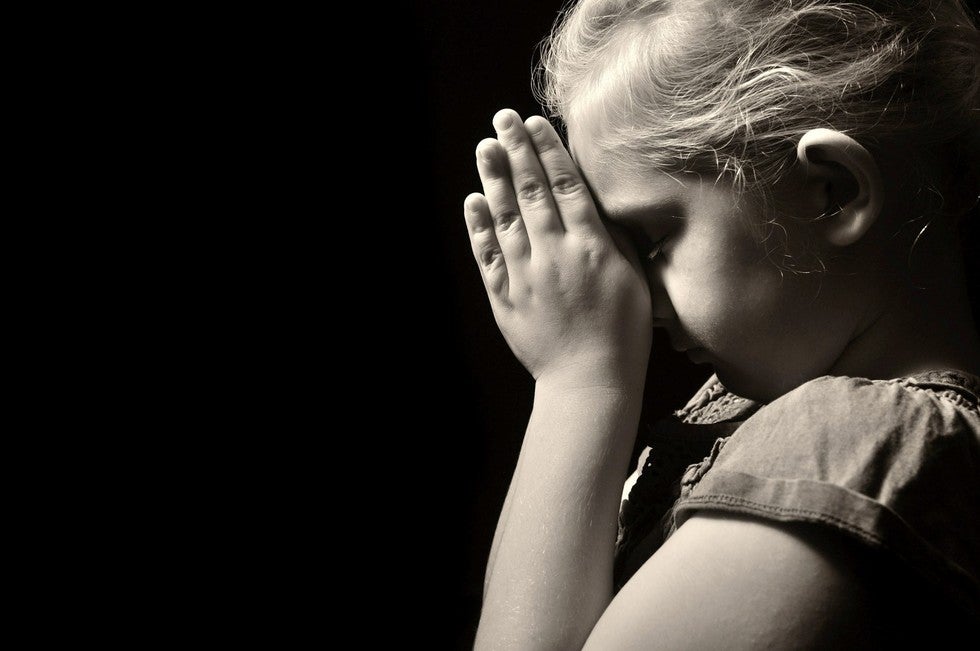 What determines if a case is aggravated criminal sexual abuse as in the case of the Chicago pastor?

If any one of the following circumstances is present, criminal sexual abuse can be elevated to aggravated:

Aggravated criminal sexual abuse is a Class 2 felony punishable by 3 to 7 years in jail.

Regardless of the alleged crime, though, sex crimes aren't hopeless. Remember, the burden of proof is on the prosecutor for showing that the defendant committed the crime beyond a reasonable doubt. Because of that, if you have been accused of sexual abuse of a minor, it's crucial that you seek legal representation from a qualified Illinois criminal defense attorney who can protect your rights and reputation while poking holes in the prosecution's case.