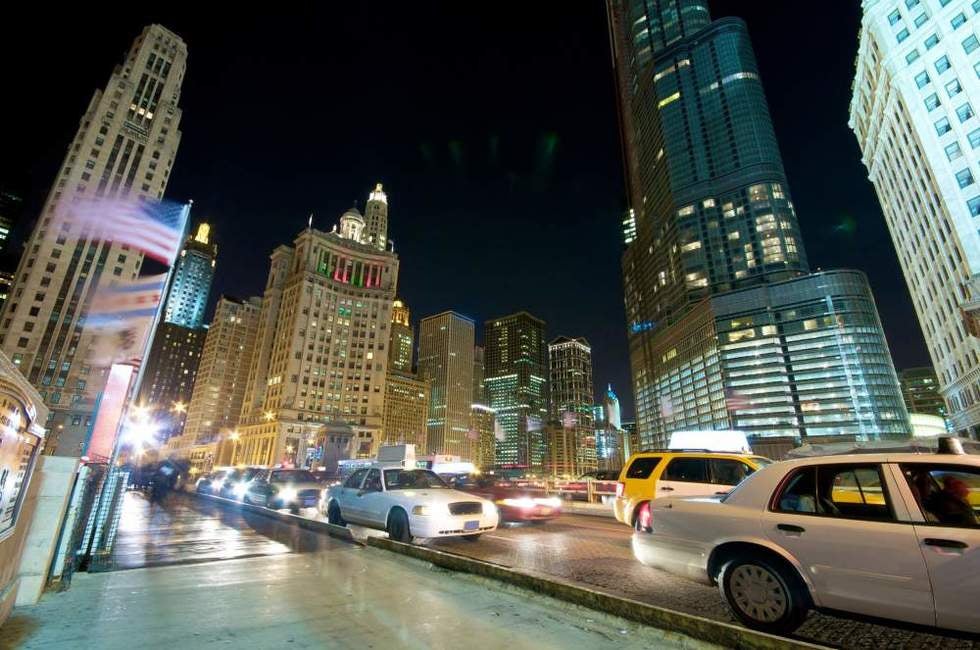 Chicago cops are notoriously tough on prostitution and related criminal activities. So tough, in fact, they're showing other departments how it's done.

Officers from the Cook County department are coaching law enforcement officers from around the country on their approach to tackling prostitution. The department uses specific tactics to catch “johns” (those who attempt to purchase sex services), with the ultimate goal to reduce demand by targeting buyers.

The department received national attention with their “National Day of Johns Arrest” (recently renamed “National Johns Suppression Initiative”) earlier this year. The sting was a concentrated effort running from Jan. 15 to Feb. 1, coming to a close on Super Bowl Sunday. Cook County police claimed to have rounded up at least 570 would-be johns, and over 23 individuals accused of sex trafficking-related crimes. The sex traffickers were taken into custody on charges of pimping, trafficking, and promoting prostitution.

In a statement, Sheriff Tom Dart announced the success of his department's campaign, and spoke out against the sex trade.  “Sex trafficking continues to destroy countless lives, and this broad national movement should send a strong message to prospective johns that their ‘hobby' is much more than a ‘victimless' crime,” said Dart. “It's particularly meaningful that this sting culminated on the day of the Super Bowl, which unfortunately has emerged as a prominent haven for sex trafficking.” 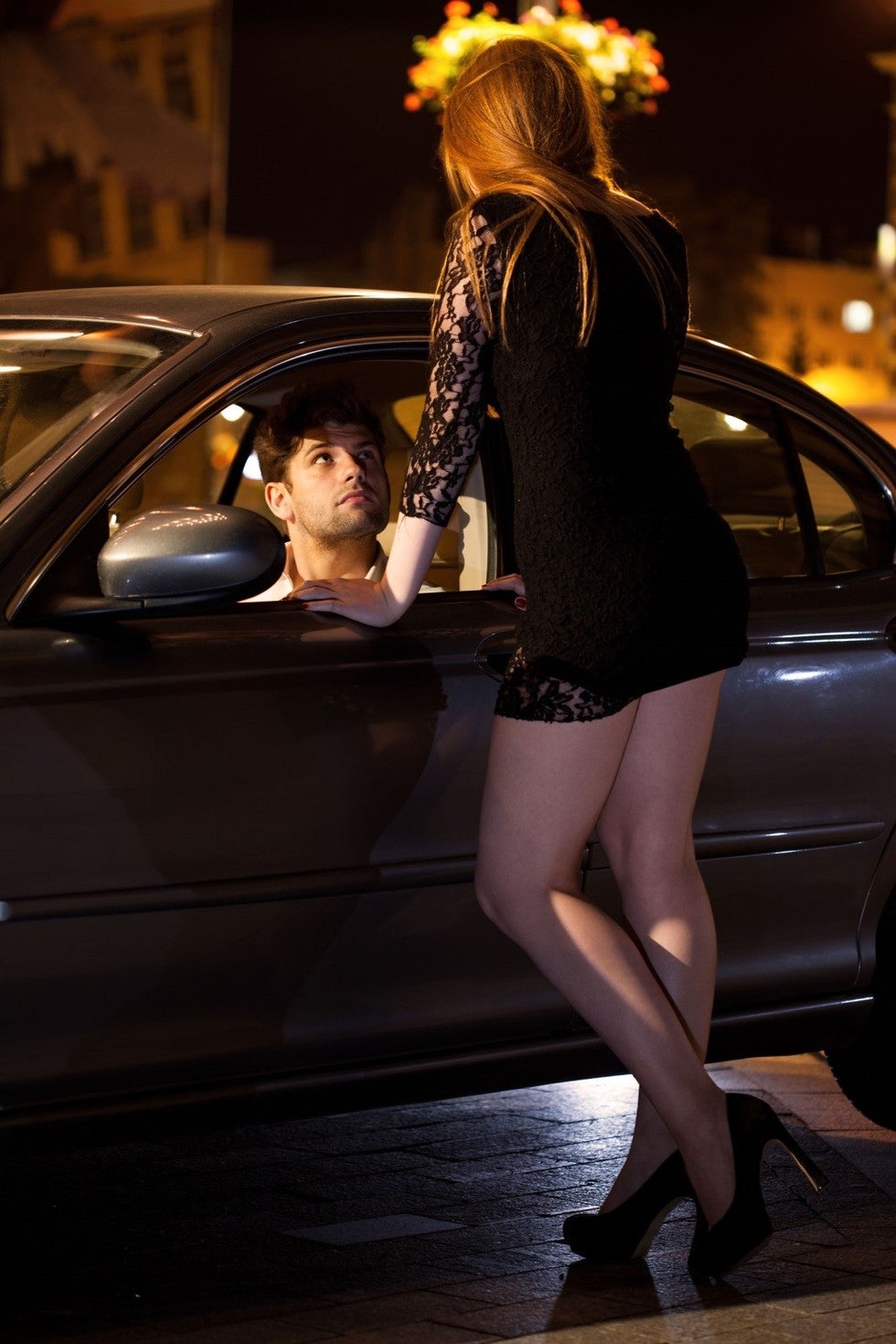 The Cook County Sheriff's department started this “holiday” in 2011, and slowly other departments nationwide began to participate in the annual crackdown. This year, roughly 70 jurisdictions in 17 states conducted their own stings on Super Bowl Sunday, including Phoenix, Cincinnati, and Las Vegas.

The majority of busts, according to the department, were conducted through arranging “dates” on onlineclassified ad sites like Craigslist and Backpage.com.

The Cook County police have encouraged departments nationwide to adopt their tactics, which rely heavily on the “john stings.” In addition to arranging online meetups to trap potential offenders, female officers go undercover to catch buyers on the street.

A recent TIME article featured video of Chicago cops utilizing this tactic in action. A female officer, monitored at a distance by other officers, stood on a strip near O'Hare airport. The street is a known location for purchasing prostitutes.

The undercover officer was approached by prospective buyers. Once the deal was struck, she gave a predetermined signal, stepped away from the car, and the other officers pulled up to the car and booked the john.

Jurisdictions around the Country Learn from Chicago Cops

More and more, police departments across the country are beginning to emulate Cook County's tactics. They're targeting the men who buy prostitution, while attempting to “rescue” the women—i.e. take them into custody, but connect them to services for mental health, domestic abuse, drug addiction, etc.

The theory behind this is still hotly debated: stop the buyers, and the demand will decrease. The rationale claims that when the demand is reduced, human trafficking and the sex trade will naturally begin to disappear.

Until recently, police arrested far more prostitutes than johns—or for that matter, any other men involved in the sex trade. Records from the Department of Justice show that in 2010, more than 43,000 women were arrested for prostitution-related offenses in 2010, compared to just over 19,000 men—a group that includes male sex workers, johns, and pimps.

This approach has been taken even further in other countries, including Canada and Sweden. In these countries, individual sex workers don't face arrest. Instead, pimps and buyers are considered the criminals.

Critics of this approach include Amnesty International, who recently called for decriminalization of all aspects of sex work, including buying. They argue criminal penalties for johns and pimps will only push the entire industry further underground.

Regardless, prostitution and related offenses are currently still crimes in the state of Illinois. If you have been accused of prostitution, pimping, or pandering, you could face steep fines, incarceration, and damage to your criminal record and reputation. It is important to get in touch with an experienced criminal law attorney as soon as possible, so you can begin to craft an effective defense strategy.