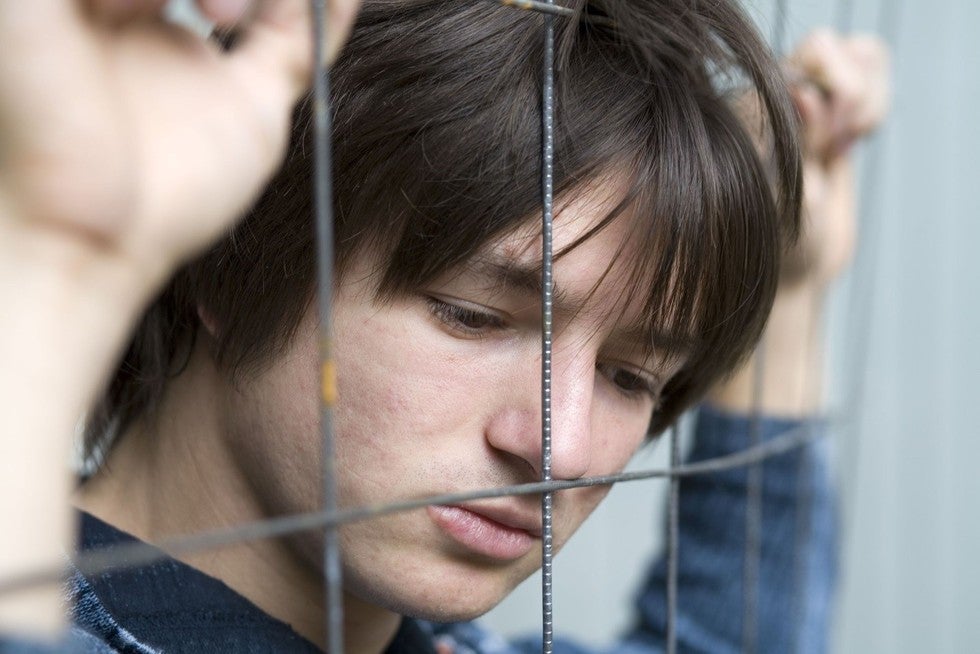 Youth justice advocates from around the US have long been objecting to harsh, adult sentences for juvenile offenders. One such group is Campaign for the Fair Sentencing of Youth. They protest the practice of sentencing young offenders to prison for life without parole.

Chicago's own Xavier McElrath-Bey is a local advocate for the Washington, D.C. based group. He recently spoke to the Chicago Tribune about his own troubled youth in and out of the criminal justice system after being convicted of murder as a 15-year-old.

During his time in prison, McElrath-Bey underwent a transformation, turning his life around to eventually earn a master's degree in Human Services from Roosevelt University.

Now Xavier is campaigning with other advocates to attempt to abolish life sentences without parole for young children. He's attempting to educate law makers, police organizations, public defenders, state's attorneys, and other important public figures on why policies on juvenile sentences need to change.

Citing the science behind the still-developing brain of adolescents, and his own transformation, Xavier hopes to enact a meaningful change in the way our criminal justice system prosecutes children.

“It all speaks to a child's capacity to change,” McElrath-Bey told the Tribune. “These kids are not superpredators and they are not monsters.” 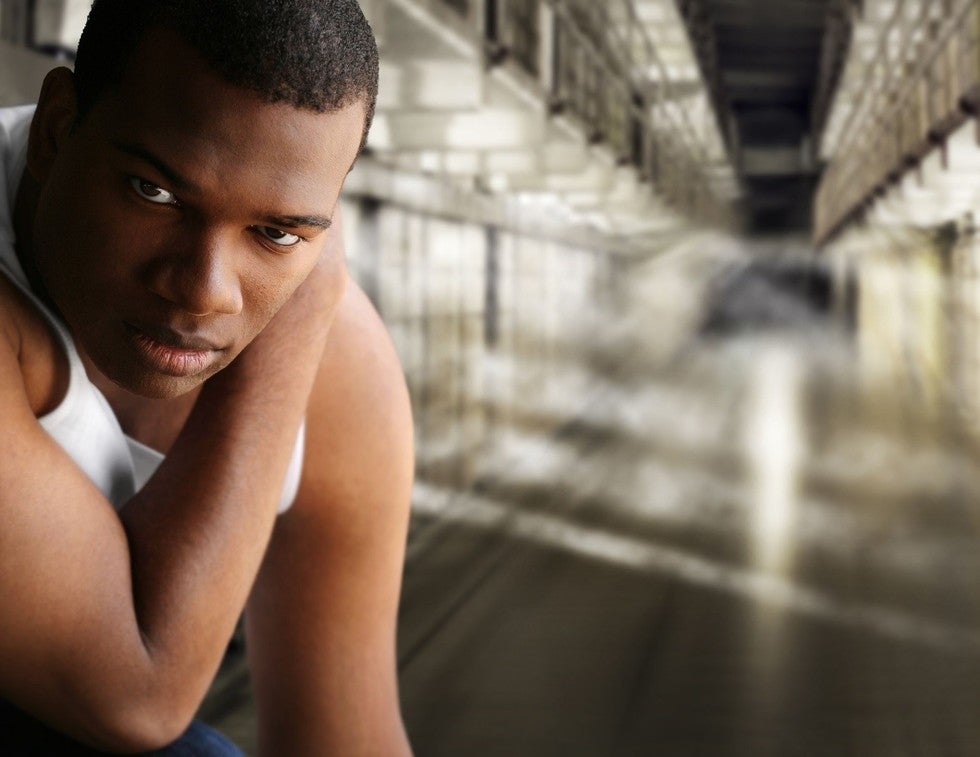 What is a juvenile “superpredator”? McElrath-Bey is making reference to the myth largely responsible for our modern extreme sentences for juveniles.

20 years ago, nearly every state in the US (including Illinois) expanded their laws, removing children from juvenile courts and exposing them to adult sentences—including life without parole. These laws were a direct result of a nationwide fear over rising juvenile violence.

The Superpredator Scare, a recent short documentary by the New York Times Retro Report, tells the story of the rise of the myth of the juvenile superpredator.  In the early 1990s, influential criminologists and sociologists predicted a wave of “radically impulsive, brutally remorseless…elementary school youngsters who pack guns instead of lunches” and “have absolutely no respect for human life.”

These social scientists predicted that juvenile violence would snowball, leading to “a bloodbath” in the United States. Their choice of rhetoric was intentionally designed to stir panic, and many of their theories had a subtext that would be considered racist today.

Americans took the imagined threat very seriously, however, enacting the laws that are still in place today. Virtually every state introduced laws that made it easier to try (and prosecute) youth offenders as adults.

Of course, the sociologists and criminologists were wrong—youth violence was declining fast throughout the duration of this panic. But the most of the laws from this time remain.

In Illinois, young offenders are usually tried in juvenile court. But our state law still allows children under the age of 18 to be prosecuted as adults if their crime involves a felony. Instead of the rehabilitation-focused youth correctional system, youth offenders may face the harsh, punitive reality of our adult criminal justice sector.

Furthermore, these laws represent a growing trend for harsher treatment of juvenile offenders, extending all the way down to minor offenses. If your child has been accused of a crime, you should contact an aggressive, experienced criminal justice attorney with a track record of success in juvenile cases. Doing so is your best chance of keeping your child out of a broken system.