How Can I Beat an Illinois DUI Charge? 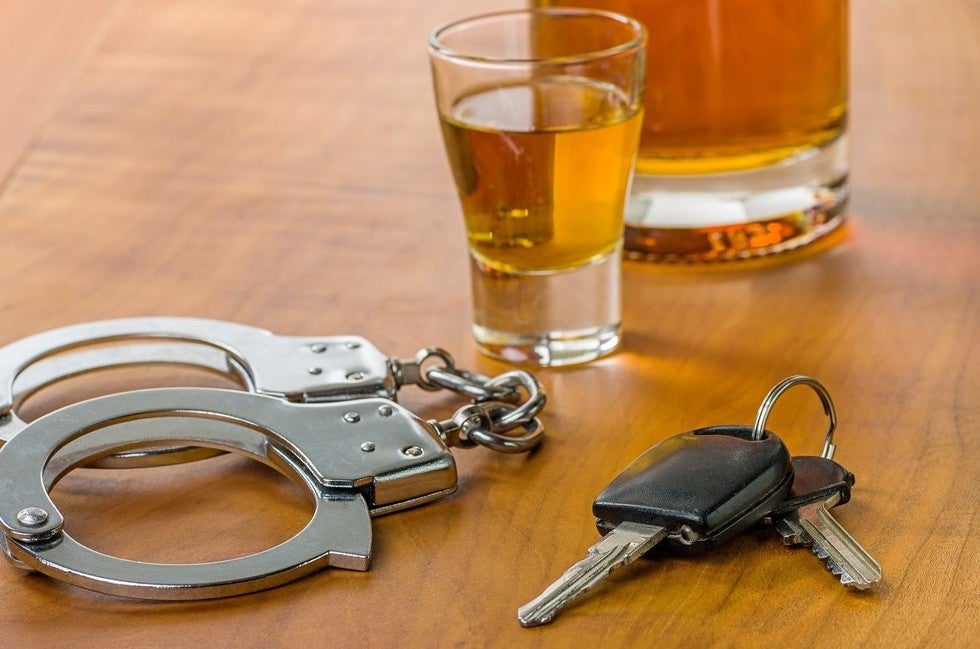 Getting charged with a DUI can feel like the end of the road. Even if you're confident you didn't violate the law, how are you supposed to fight back against the word of a cop? Against test results that seem to prove your guilt?

But there are all kinds of reasons why someone may be charged and a number of different ways for you to call evidence into question and defend yourself. And you have to if you want to protect your future, because being convicted of a DUI is serious.

In order to learn how to beat an Illinois DUI charge, you first have to understand the law. Just like elsewhere throughout the United States, it's illegal to drive here if your blood alcohol content (BAC) is over the legal limit of 0.08. At that point, a law enforcement officer can arrest you for class A misdemeanor charges and, if convicted as a first-time offender, you can face numerous consequences, including:

There are also a number of factors that can exacerbate your charges. For example, your penalties can increase if your BAC is found to be 0.16 or higher, if a minor under the age of 16 was a passenger, if there was a resulting accident, and so on. In some cases, your charge can even be bumped up to a felony. And on top of the legal consequences you can face with a DUI conviction, the impact a conviction can have on your life can be debilitating for your job, family, and reputation.

But a charge is not a conviction. Here are 10 ways a qualified attorney will be able to help you defend and beat your Illinois DUI charges.

1. The stop of the vehicle or person was illegal. A law enforcement officer must have a valid reason to stop a vehicle. So if a driver didn't violate a traffic law or any other law, an officer can't reasonably stop that car.

Recent studies discovered that officers who use the field sobriety tests determined people's intoxication levels incorrectly 30% of the time! So if you happened to be arrested due to a field sobriety test, those findings can be used in your defense. 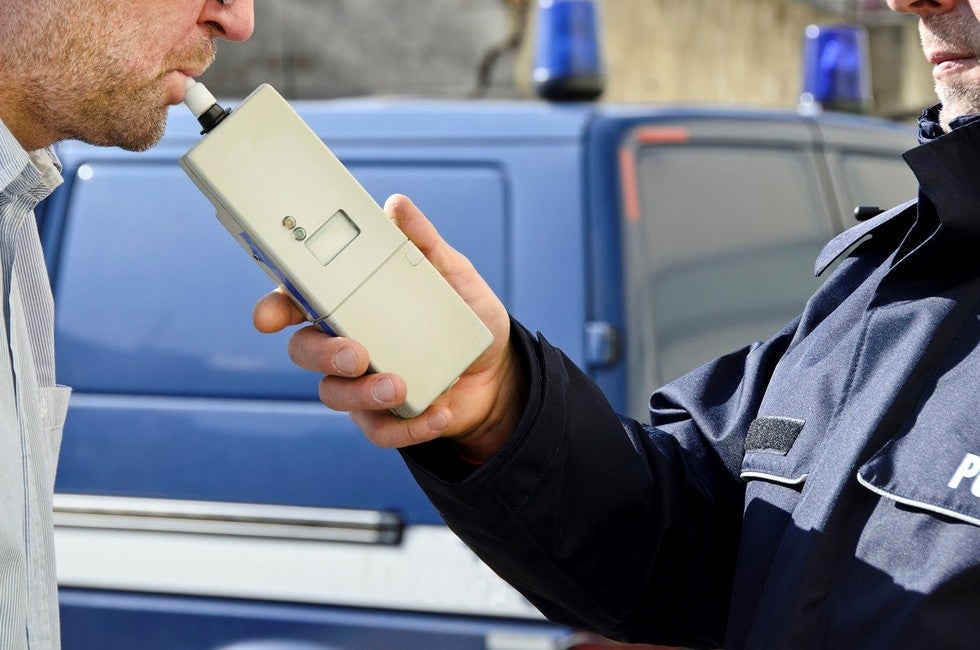 3. Breath testing is also inaccurate. Many experts agree that a single breath test is unreliable in determining the BAC of a driver. And the Illinois Supreme Court has even said that breathalyzers aren't infallible.

6. Inaccurate blood tests. Whether the police or a hospital gave the blood test, there can be numerous issues with how the test was administered, analyzed, or preserved. You can create doubt about the reliability of a blood sample and the chain of custody of the sample as well. 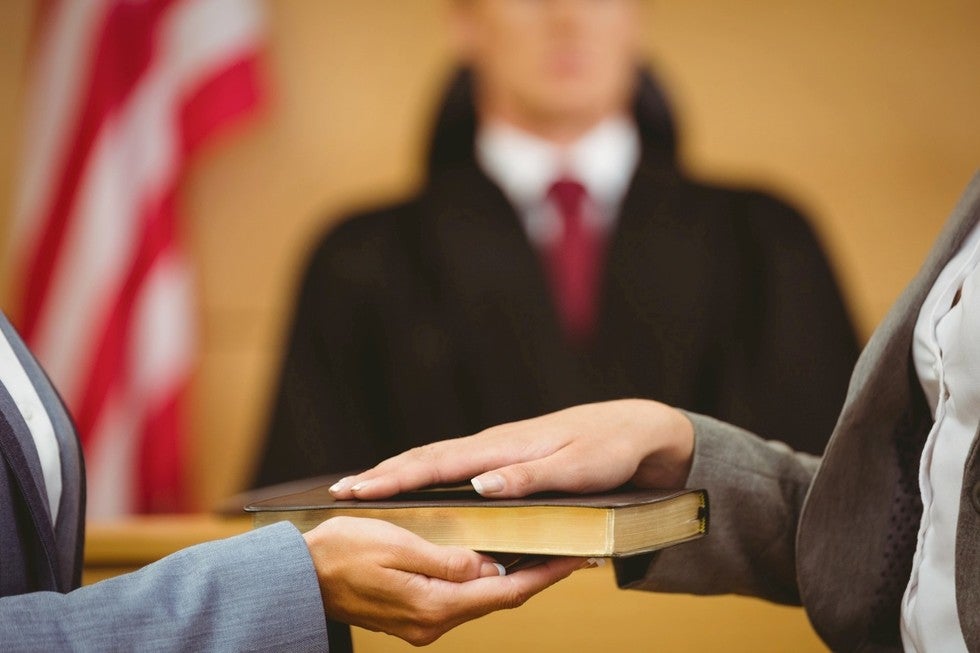 9. Interfering substances. Certain substances may have forms of alcohol in them, which can result in inaccurate results for alcohol tests. Cough drops, nail polish, paints, mouthwash, sugar alcohols, asthma spray and other medications could potentially cause false positive breath tests, which would end up invalidating the results.

10. Failure to observe the driver. In order for breath test results to be considered valid and admissible, Illinois mandates that drivers be continuously observed for 20 minutes before a breath test.

These are only 10 of the numerous DUI defenses an attorney can use to help you beat your charges. If you've been charged with a DUI, don't just accept your situation – fight back!