What Is Assault with a Deadly Weapon? 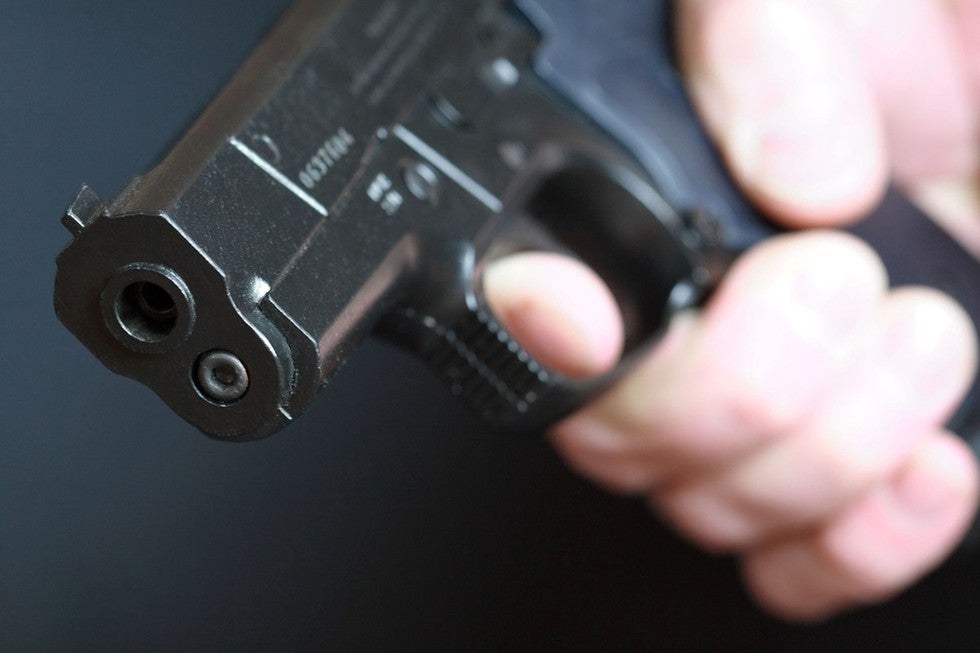 If you find yourself facing assault with a deadly weapon charges in the state of Illinois, you could be slapped with a number of very severe penalties that may affect the rest of your life. But being charged is not the same as being convicted. With a strong defense, you may be able to get your charges reduced, dropped, or dismissed.

The first step in building a strong defense is to understand the law. To do that, you need to consult with an experienced Chicago assault with a deadly weapon attorney immediately. He or she will be able to help you understand your situation, go over your specific case, and decide on the proper plan of action.

Defining Assault with a Deadly Weapon

The definition of assault in Illinois can be somewhat hard to understand if you're not an attorney. Most people assume that the crime entails causing someone actual physical harm, but in reality that description applies to the crime of battery. Instead, assault refers to threatening a person or acting in a way that makes them afraid that you are about to strike. It doesn't necessarily mean you've hit them, but that they believe you will.

So assault with a deadly weapon means that you've threatened or appeared menacing to a person, and you have a knife, gun, car, or any potentially deadly weapon in your hands or near your person. In Illinois, this is generally called aggravated assault. 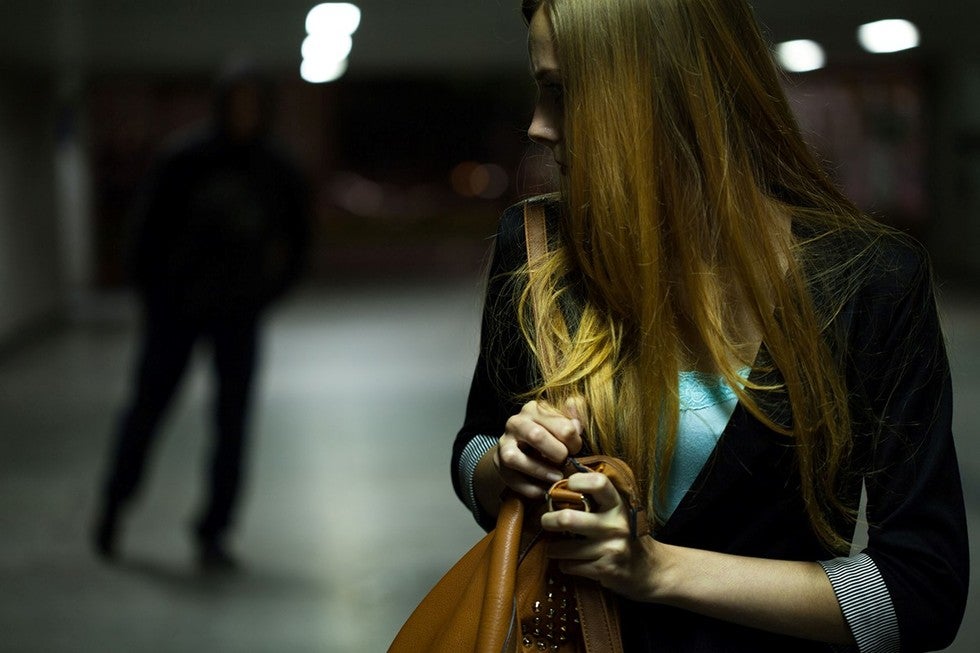 The penalties for aggravated assault with a deadly weapon in Illinois are hefty:

Extended term penalties occur if this is not your first offense; this generally extends a sentence 3 to 6 years. There is a mandatory extension of your sentence if the crime was committed in front of a related child. Additionally, 30+ months of probation is mandatory for any felony charge, and the prosecution may seek financial restitution.

In general, the circumstances surrounding the incident dictate which level of assault you're charged with. There are also cases where a felony charge will increase if the assault is against a public servant (cop, firefighter, and so on), or if the person is underage, handicapped, or in a subservient/employee position to the defendant.

Give Yourself the Best Chance

There are any number of defense strategies that you can use to fight your charges, but you want to make sure that you are choosing the one most likely to lead to a positive outcome for you. A good Illinois criminal defense lawyer with a strong track record handling these types of cases will be able to help you craft your strategy around both the charges that have been brought against you and the specific circumstances of your case.