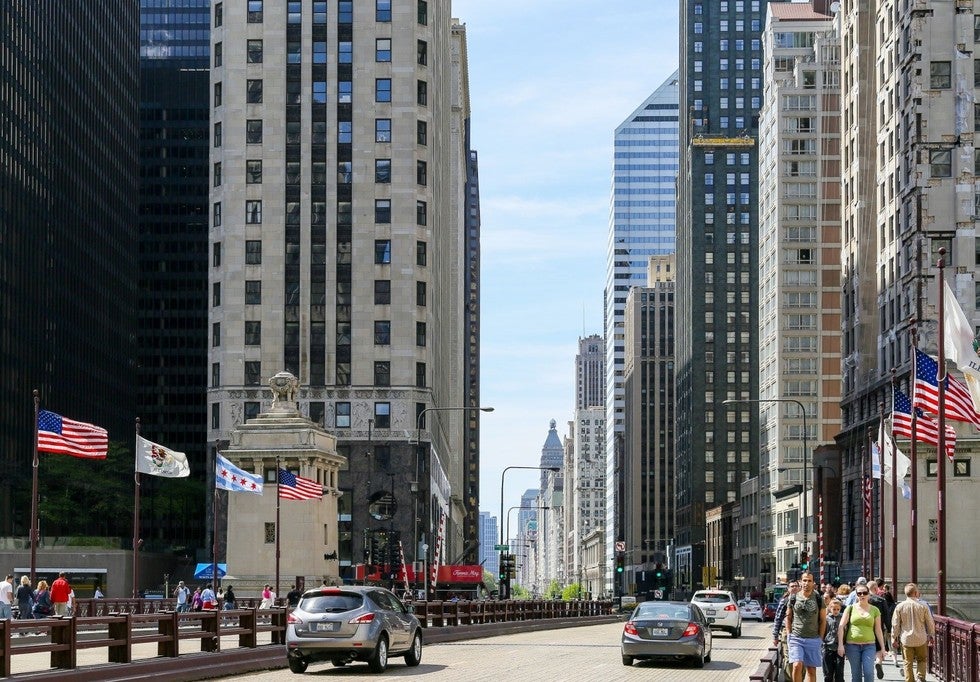 From swanky boutiques on Michigan Avenue to family-run bodegas in Humboldt Park, Chicago retailers of all squares are being hit hard by shoplifting.

Ever year in Illinois and other states across the country, shoplifters cost businesses billions of dollars in lost merchandise. In response to the growing shoplifting epidemic, retailers are taking extra precautions to fight all forms of retail theft, including shoplifting and employee theft.

We've explored nine of the strategies used by Chicago retailers to combat retail theft below.

Optimizing store layout. You may notice that many stores are set up in a way that minimizes shoplifting opportunities. Such stores may have bright lighting and many mirrors, with low shelves and displays for optimal visibility. Retailers may also lock smaller or pricier items in display cabinets.

Training staff. Many retailers in Chicago provide their employees with special shoplifting and employee-theft prevention, in addition to hiring professional security guards and loss-prevention personnel.

Identifying common traits. Loss prevention staff and other employees are trained to identify shoplifters by their demeanor. Staffers watch for visitors who appear nervous and avoid eye contact, while frequently stealing glances at employees and other customers. If you wander through the store without making a purchase, or leave and return to the store frequently, you could be targeted as a shoplifting suspect.

Identifying common methods. Staff members at retailers are also often educated on common shoplifting techniques, such as price label swapping and fake returns. They are also trained to monitor customers who enter the store with common items that can conceal shoplifted merchandise, such as large bags, umbrellas, and strollers. If you enter a store wearing baggy clothes and carrying a large purse or backpack, you may be identified as a suspect.

Monitoring suspects. To discourage shoplifters, employees may ask customers who are behaving suspiciously if they are in need of assistance. If you are identified as a suspect, your appearance may be noted in a shared log to warn store employees to keep an eye on you.

Calling security. Store employees are generally instructed not to accuse you of or physically stop you from stealing, even if they think you may have shoplifted something. They may ask you if you “forgot” to pay for something, or ask if you are ready to pay for an item. Alternatively, employees may simply call security immediately if they think you have stolen something.

Encouraging tips. Many retailers may provide their staff with a phone number for employees to leave anonymous tips if they suspect a customer or other employee has been stealing.

If You Are Accused of Shoplifting in Chicago 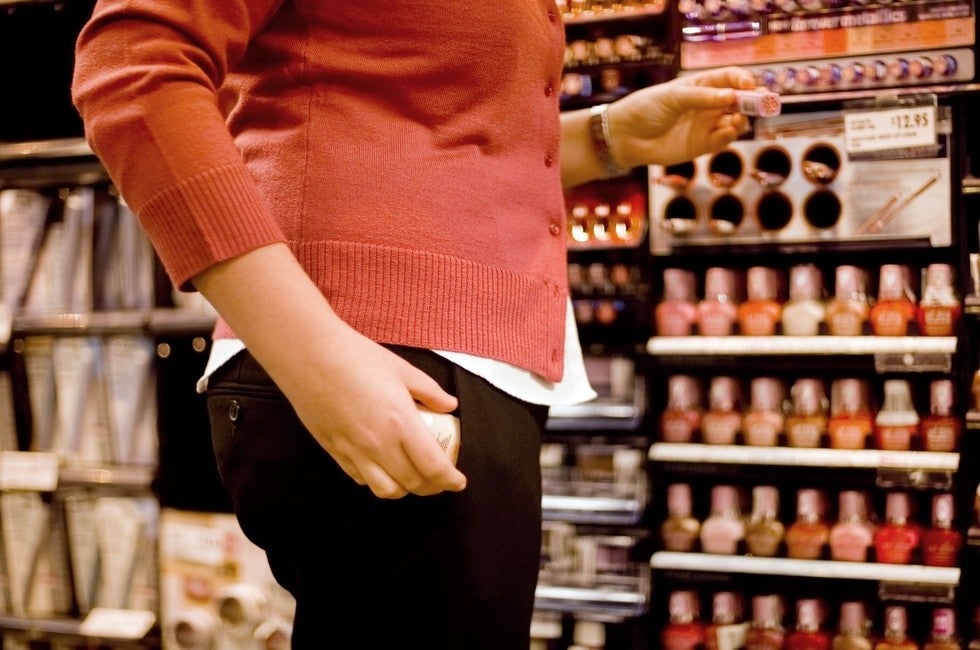 In Chicago retailers' eagerness to crack down on retail theft, false accusations and arrests are not uncommon. If you have been accused of shoplifting or employee theft, consult with a Chicago defense attorney with experience in retail theft.