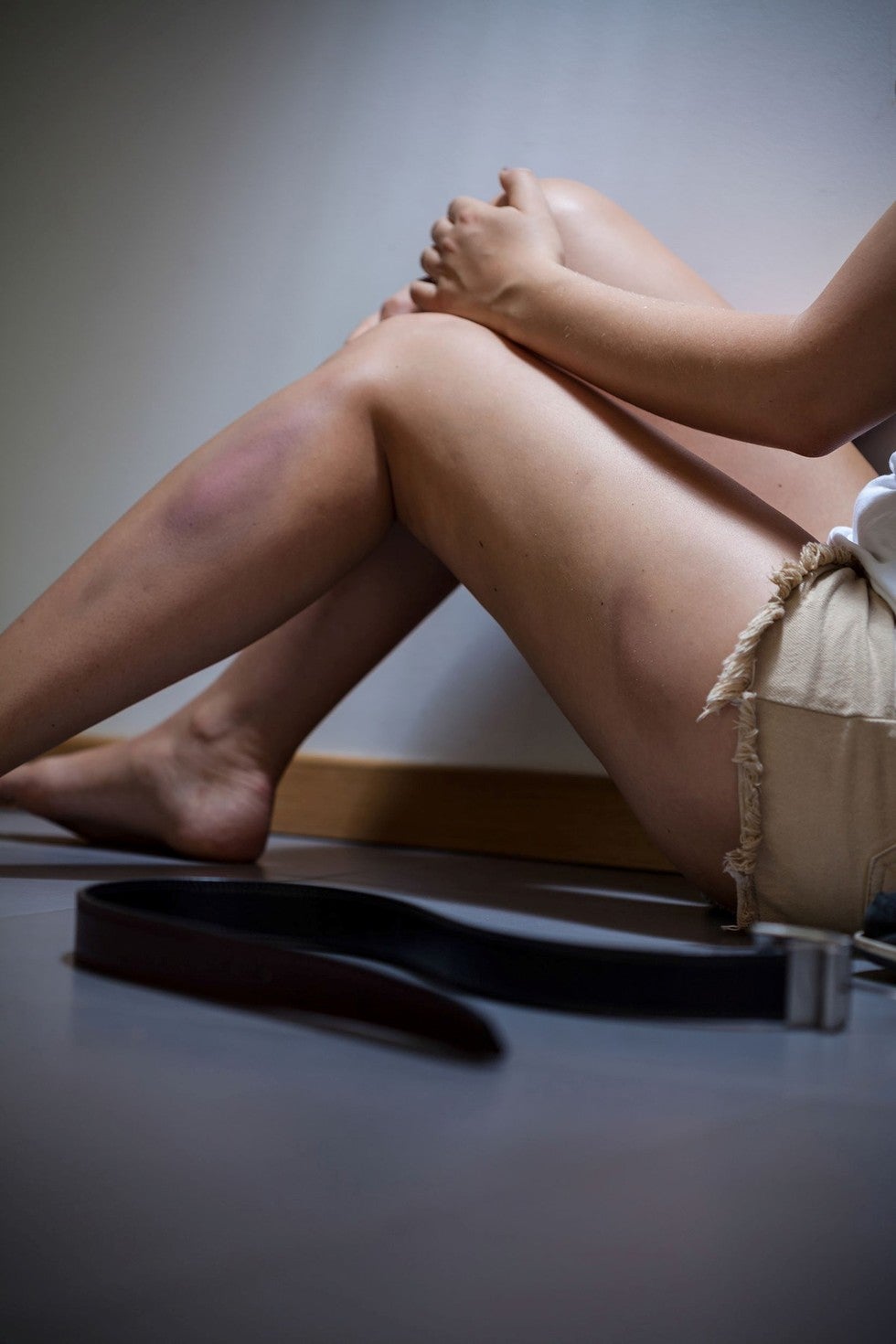 Here are five things you might not know about domestic violence laws in Illinois. 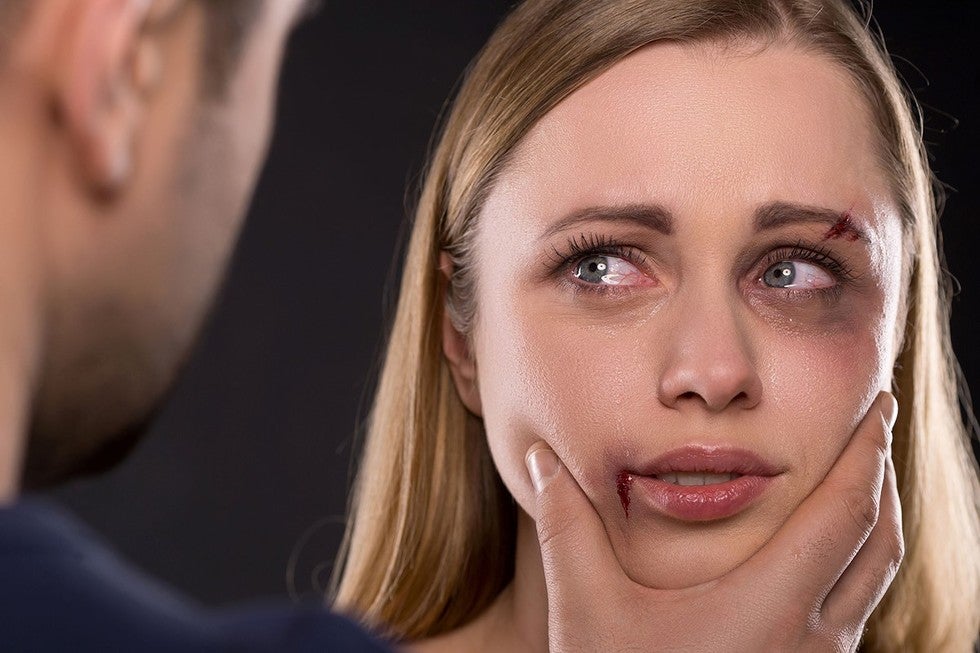 Getting charged with domestic violence is a serious crime that can have debilitating repercussions for all aspects of your life if you're convicted. That's why you should contact an experienced Chicago domestic violence attorney who will help to protect your life and your freedom.