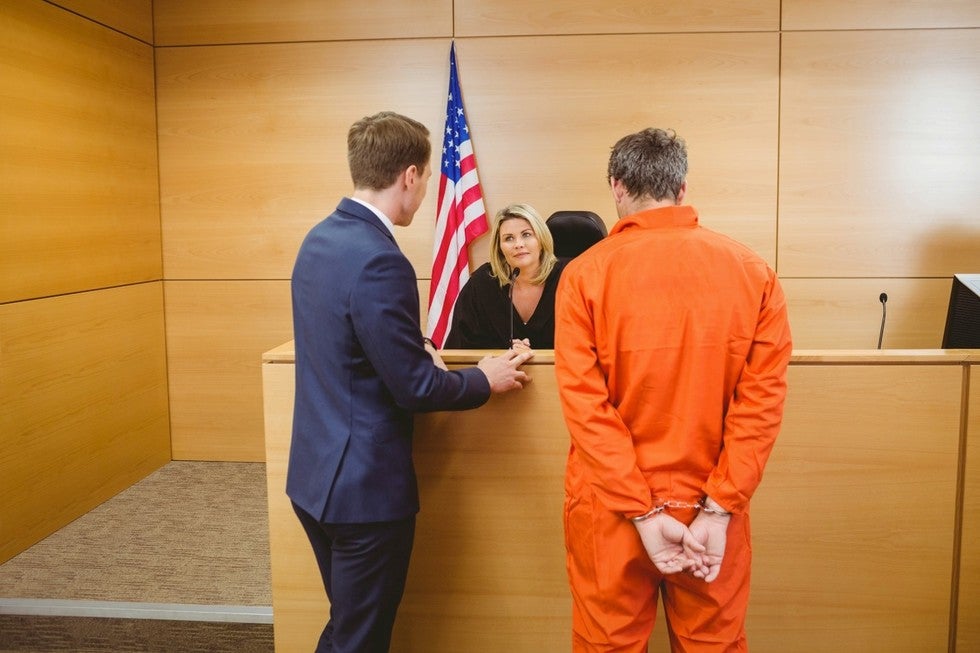 Getting charged with a sex crime can feel hopeless. It can be devastating to your life, freedom, and reputation. But it doesn't have to be.

If you've been charged with a sex crime, it's imperative to contact a knowledgeable Chicago sex crimes attorney who will help you battle those criminal charges. Experienced sex crimes attorneys understand the ins and outs of the complicated judicial system and will be able to craft an aggressive defense to get your charges reduced or even dismissed.

Your case is unique, and the strategy your attorney chooses will be best suited to your specific defense needs. Here are 4 common defenses used to beat Chicago sex crimes charges.

Once you've been charged with a sex crime, it's crucial to act fast and contact a qualified attorney. The best time to start defending your case is before it hits the courtroom.

Sex crime charges are usually heavily based on the word of the alleged victim. It's easier to poke holes in the testimony of another person than it is to use physical evidence. A skilled attorney will begin your defense by disputing the claims of the alleged victim, which could include bringing up:

If you didn't commit the crime, the simplest defense is an actual innocence claim. Your lawyer will try to show that you couldn't have possibly committed the crime because you have an alibi – you were in a different place when the crime happened.

Or maybe you were falsely identified. We've heard it before – eyewitness testimony is unreliable. An alleged victim's memory can be easily influenced by events that occur after the crime. Throw in a police lineup – with photos or actual people – and a victim or witness can readily pick out the wrong perpetrator.

Or maybe it's as simple as the alleged victim is lying. If this is the case, a lawyer will look into the victim's background and try to show that the allegations are false.

If there is no physical evidence like DNA – which can accurately determine if a defendant was at the crime scene or not – your attorney will question the accusation and identification made by the alleged victim and try to prove that you were falsely accused. 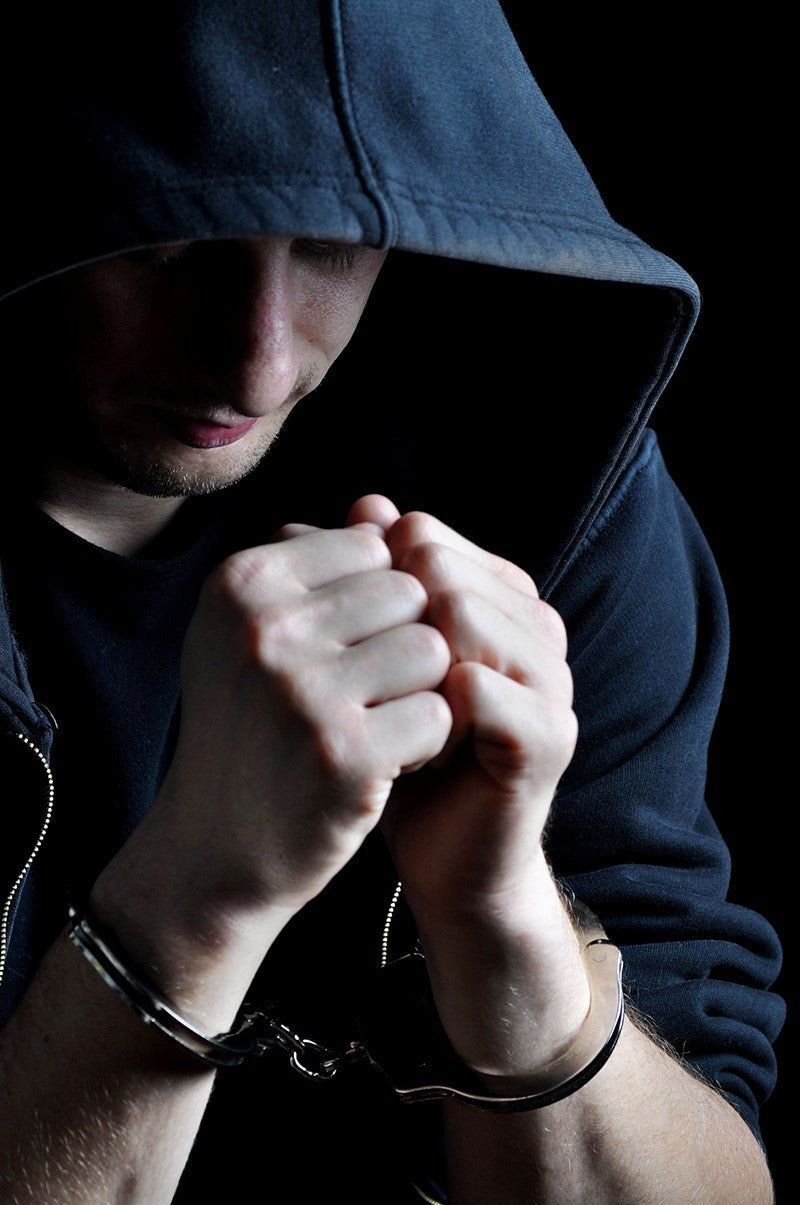 Mental incapacity may be a defense if the defendant has psychological issues that prevent them from fully understanding their actions.

An insanity defense in Illinois is governed by 720 ILCS 5/6-2 and states that a person isn't criminally responsible if he or she “lacks substantial capacity” to understand that their actions were in fact a crime due to a mental disease or defect.

This statute also says that if a person was mentally ill but not insane while committing a crime, then they are still criminally responsible and could be found guilty but mentally ill.

With an affirmative defense, you're not admitting that you're guilty. Instead, you're saying the supposed offense wasn't a crime.

If you've been charged with a sex crime in Chicago, contact an experienced sex crimes attorney with a track record of success so you can start planning your defense today.