Protect Your Freedom and Future with a Chicago DUI Attorney 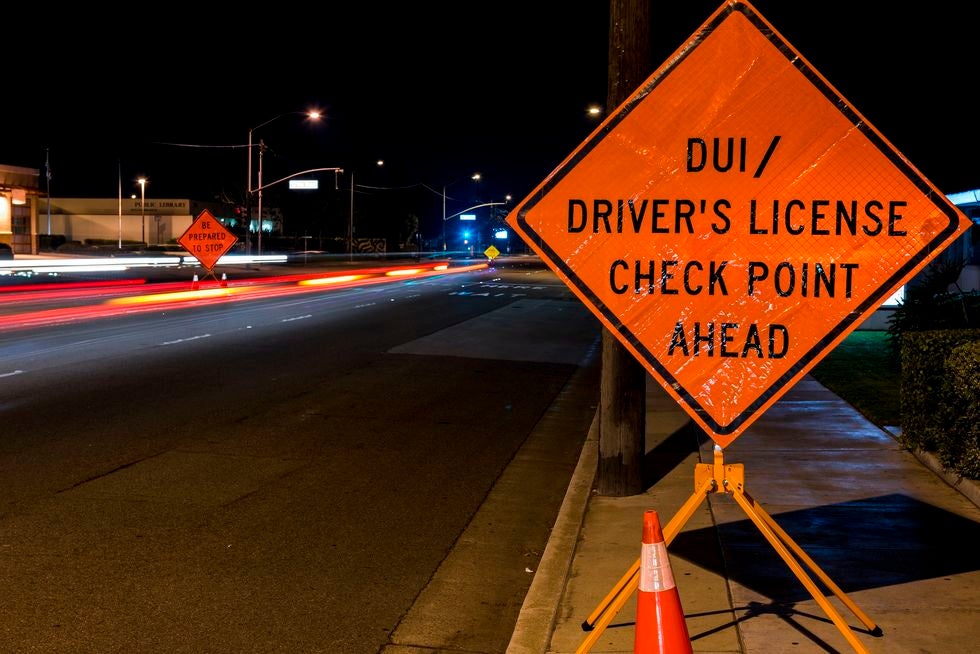 When it comes to DUI charges, Chicago is notorious for its tough laws and harsh penalties.

Every year, thousands of Chicago drivers are pulled over, arrested, and charged with driving under the influence of alcohol or drugs. Of those thousands of individuals, many are punished with severe penalties, such as jail time, huge fines, and license suspension.

But there are also drivers that fight back. Individuals who stand up to a DUI charge with the help of an experienced and knowledgeable defense attorney can dramatically reduce their chances of conviction. With the help of a seasoned attorney, Chicago defendants are often able to have their charges reduced or their case dismissed entirely.

If you are facing a DUI charge in Chicago, the worst thing you can do for your case is to give up and neglect to hire a criminal lawyer. Without tough representation and a carefully crafted DUI defense, you are incredibly vulnerable to conviction and the severe penalties that come along with it. Alternatively, with a skilled DUI lawyer and smart defense strategy working in your favor, you will be in the best position possible to have your DUI charges reduced or dropped.

Howard J. Wise has been working with DUI clients across Chicago and surrounding areas since 2001, providing them with compassionate counsel and exceptional representation. Mr. Wise's dedication, charisma, and unique experience as a former prosecutor have won him countless DUI cases. With the help of his team of legal professionals, Mr. Wise will work tirelessly to protect your driving privileges and obtain a dismissal of your DUI charges. If you have been arrested or charged with a DUI in Chicago, we encourage you to contact the Law Office of Howard J. Wise as soon as you can. Once you do, Mr. Wise and his staff can get to work evaluating your case, gathering evidence, and building the most powerful defense possible.

DUI Charges in Chicago: A Top Illinois Criminal Lawyer Tells You What You Need to Know

Illinois DUI laws are some of the most complex, aggressive, and unforgiving in the country. State law defines driving under the influence (DUI) as operating any kind of motor vehicle while impaired by alcohol, drugs, or intoxicating compounds. Under state law, you may be considered impaired if you are found with a blood alcohol content (BAC) of .08 or higher, if you are impaired by medication, or if you have used any type of illegal drug.

Alcohol and DUI Charges. To determine your blood alcohol content, law enforcement officials may use a chemical test to determine the ratio of alcohol to your blood or breath. In Illinois, the legal BAC limit is .08. However, you can still be charged with a DUI if you are found with a BAC under .08 if evidence shows your alcohol intake impaired your driving ability.

Marijuana and DUI Charges. While medicinal marijuana is legal Illinois, it is illegal to drive under the influence of marijuana, even with a valid prescription. Similarly, it is illegal to transport marijuana in your vehicle unless it is in a sealed container and stored in a place that is inaccessible while you are driving. If a police officer stops you and believes there is reasonable suspicion that you are driving under the influence of marijuana, he or she may ask you to perform a field sobriety test. Refuse or fail this test, and you could lose your license.

Prescription medications and DUI Charges. You can also be charged with a DUI if you operate a motor vehicle while impaired by a medication – even if you have a valid prescription.

Chicago Defense Lawyer: The Penalties for a DUI Conviction in Illinois

Though the penalties may vary depending on factors such as your age, BAC, and previous driving record, all DUI offenses carry harsh consequences in Illinois. Below, we've listed typical penalties for the first three DUI offenses:

First DUI Offense. A first-time disposition for a DUI is a considered a class A misdemeanor. If you are convicted of a first-time DUI, you may lose your license for one year and your vehicle's registration may be suspended. If you had a BAC of .16 or higher, you will also have to pay a fine of $500 and perform a minimum of 100 hours of community service.

Second DUI Offense. A second DUI offense is a class A misdemeanor, and punishable by five days in jail or 240 hours of community service. After a second DUI conviction, you may also lose your driving rights for five to 20 years, and your vehicle will be suspended. If you had a BAC of .16 or higher, you may also have to serve a two-day jail sentence and pay a fine of $1,250.

Third DUI Offense. After a second DUI, all subsequent DUIs are considered aggravated DUIs and charged as felonies. A third DUI offense could be a class 2 felony, and punishable by revocation of your driver's license for 10 years and suspension of your vehicle's registration. If you were found with a BAC of .16 or higher, you may also receive an additional 90 days imprisonment and fine of $2,500.

You should note that punishments may be more severe if you were transporting a child under the age of 16 at the time of the DUI accident.

Don't give up your freedom, driving privileges, and hard-earned savings without a fight. Contact the Law Office of Howard J. Wise & Associates to stand up to your DUI charge.

Mr. Wise will listen to your side of the story before helping you to build the most powerful defense possible. As a former prosecutor, Mr. Wise has a unique insight into how the other side thinks and operates, and may be able to use this knowledge to strengthen your case. Through thorough research and creative strategizing, Mr. Wise will work with you to determine your best strategy, whether it's demonstrating that you were arrested unfairly or proving that your chemical test was administered improperly.

The sooner you get in touch with Mr. Wise, the better your odds of beating your DUI charges. Fill out our case evaluation form, shoot us an email, or call at 312-345-6604 to start building your defense today.