Medical Marijuana Comes to Illinois: What You Need to Know 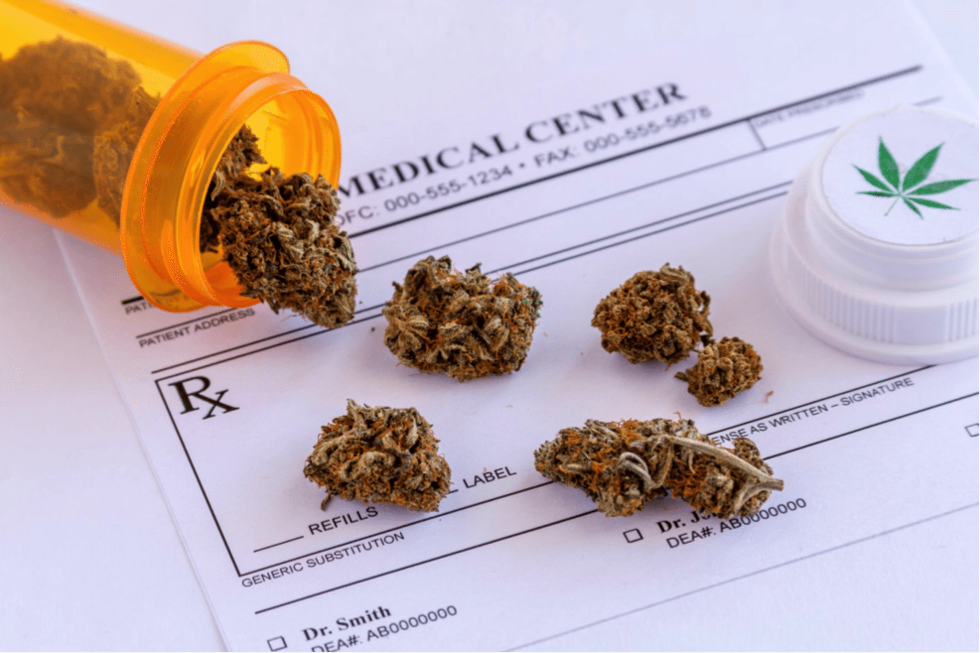 Though the legalization of medical cannabis represents a victory for patients and progressives everywhere, there are still many ways you can be arrested for marijuana-related crimes—even as a patient.

Our state is keeping tight regulations on the sale of medical cannabis products. As of right now, only 3,300 patients in Illinois have qualified to purchase from the eight dispensaries across the state. More than 25,000 people are currently waiting to be approved.

Many recreational users, criminal justice reform advocates, and patients are hopeful that the new bill signals a step towards relaxing Illinois' notoriously strict drug laws.  As it stands, however, the new law should not be taken as a sign that our state prosecutors will go easier on marijuana charges. 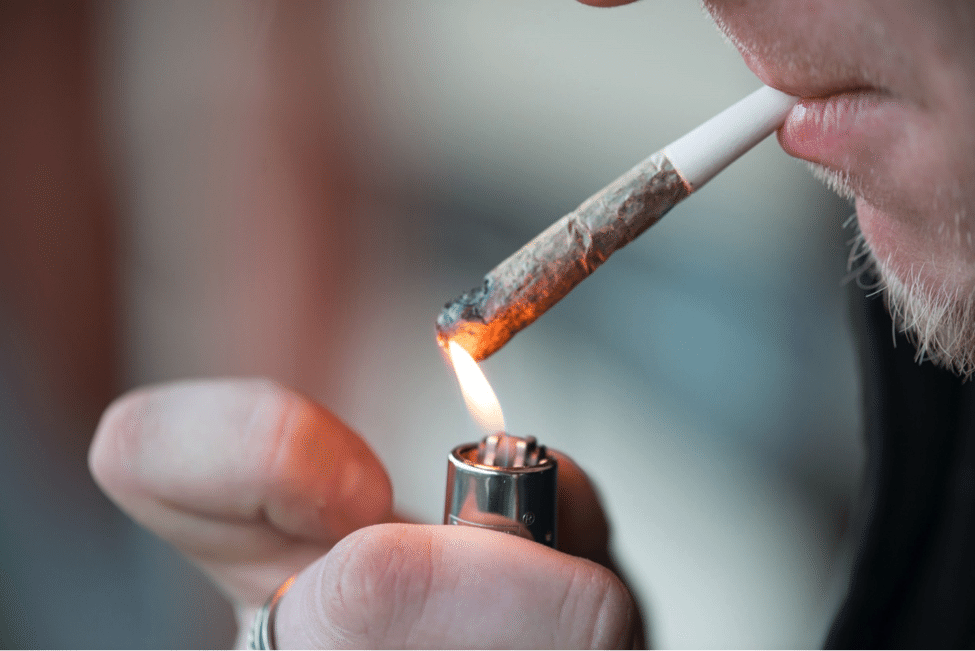 Restrictions of Medical Marijuana in Illinois

Compared to other many other states that have legalized medicinal marijuana, Illinois restrictions are extremely tight. The lawmakers specifically designed the provisions of the law so they would be more stringent than other medical marijuana states.

Qualifying Medical Issues. In other states—like California—medical marijuana is prescribed for everything from anxiety to insomnia to cancer. But in Illinois, there is a very specific list of medical issues that can legally qualify for a medical marijuana prescription.

These are mostly highly debilitating and/or life-threatening diseases like HIV/AIDS, Parkinson's, cancer, and Multiple Sclerosis. A full list of the 40 qualifying conditions has been provided by the Illinois Health Department here.

Sale, Possession, and Cultivation. The law also strictly regulates the sale and cultivation of marijuana. Unlike patients in other medical marijuana states, those who qualify in Illinois are not allowed to grow their own plants.  Patients (or a licensed caregiver) are also required to register with one dispensary, and may not purchase from other dispensaries.

Medical cannabis and cannabis-infused products must be purchased through the medical cannabis dispensary designated by the registered qualifying patient. If they want to change their designated dispensary, they must submit a form via mail for approval.

The law does allow medical patients to possess up to 2.5 ounces of pot, which is an admittedly high amount. Patients are allowed to buy their allocated 2.5 ounces every two weeks.

Restrictions on Use. Like most other states that have legalized medicinal marijuana, Illinois also has restrictions on where patients can use their medical products.

Medical cannabis use is prohibited in all forms on the grounds of schools – from preschool to high school – in correctional facilities, in motor vehicles, and in private residences licensed to provide child care or similar social services.

Public places are also off limits for medical marijuana use. The law defines a public place as “a place where an individual could reasonably be expected to be observed by others.” This also includes buildings and property owned in any part by the government. Users are also not allowed to smoke around minors.

This more or less limits use to private homes. Additionally, landlords have the right to dictate whether or not a patient can use medical marijuana on a rented property. 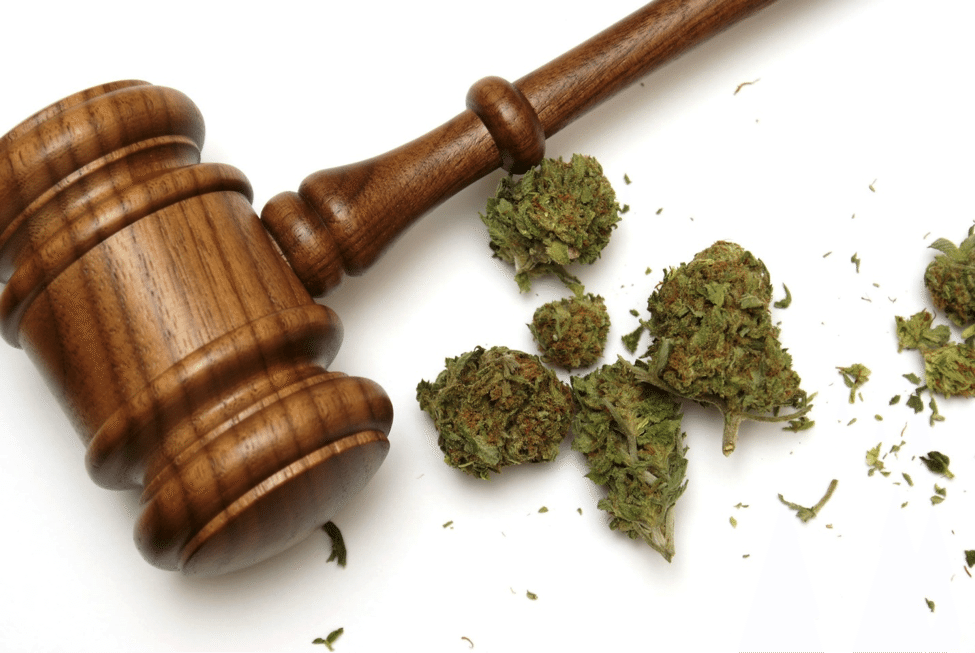 What about Recreational Legalization?

Currently, it does not look like Illinois will be following in the footsteps of Washington, Oregon, and Colorado any time soon.

In other words, recreational users arrested for a marijuana-related charge should not expect their prosecution to be affected by the new laws. State lawmakers have made it clear that they intend to strictly regulate medical marijuana. If anything, Illinois prosecutors may be more politically motivated to show that they have not gone soft on drug crimes.

Despite the new laws, if you have been arrested for a marijuana-related crime in Illinois, you face high fines and incarceration. Your best bet is to contact a criminal defense attorney with a track record of success defending these types of cases.